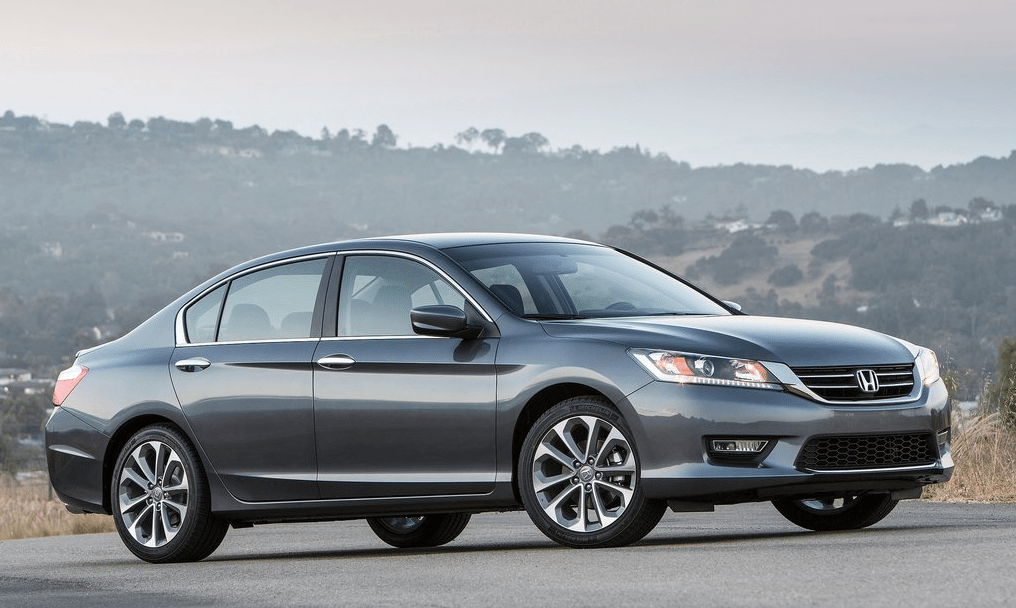 For the first time since March, and the fourth time this year, sales of midsize cars in America decreased in June 2014. Leaders performed well, stretching past June 2013’s sales rate despite the fact that this June was actually the shorter of the two selling months.

Yet the declines at General Motors, Chrysler, Kia, Nissan, Subaru, and Volkswagen were not overcome by the gains of America’s favourite cars. Toyota added 4794 Camry sales; Chrysler lost 5015 200 sales as the new 2015 200 slowly takes hold.

Hyundai Sonata volume jumped by 5741 units as Hyundai clears inventory of the outgoing model and begins to market the new 2015 Sonata. But Volkswagen Passat volume slid by 3652 units and Chevrolet Malibu sales fell 24%, a loss of 5151 units.

The big picture? In an overall car market that’s up one-tenth of one percentage point, according to Automotive News, conventional midsize cars are down 2.9% through the first six months of 2014. The market for exclusively hybrid or electric cars in a not dissimilar price bracket – Volt, Prius, Leaf, etc. – is down 13%.