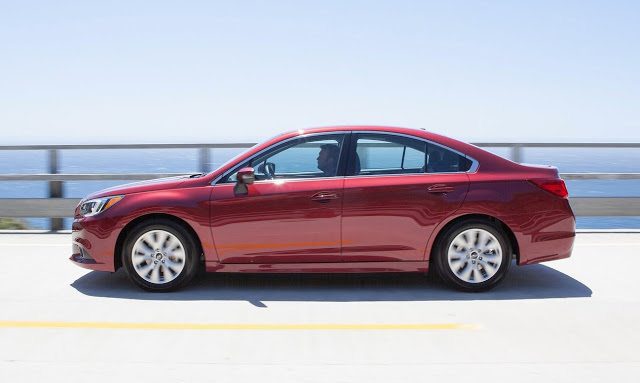 After tumbling 7% through the first-half of 2016 and falling 11% in June specifically, the decline of midsize cars in America picked up speed in July 2016.

Significant year-over-year improvements from two low-volume models, the Buick Regal and Subaru Legacy, did little to stop the segment from tumbling as every other nameplate produced fewer U.S. sales in July 2016 than in July 2015.

Corrected figures for the Chrysler 200 bring the segment down even further on year-to-date terms, as sales of the 200 were overstated by 4779 units between January and June. The 200’s 43% July drop, as we quickly approach the end of 200 production in Sterling Heights, Michigan, was among the worst declines reported by builders of intermediate sedans in January. But it wasn’t the most momentous in terms of volume.

With every meaningful player falling, the category tumbled 15% in July 2016 even though the overall market grew 1% and car sales fell “just” 8%.