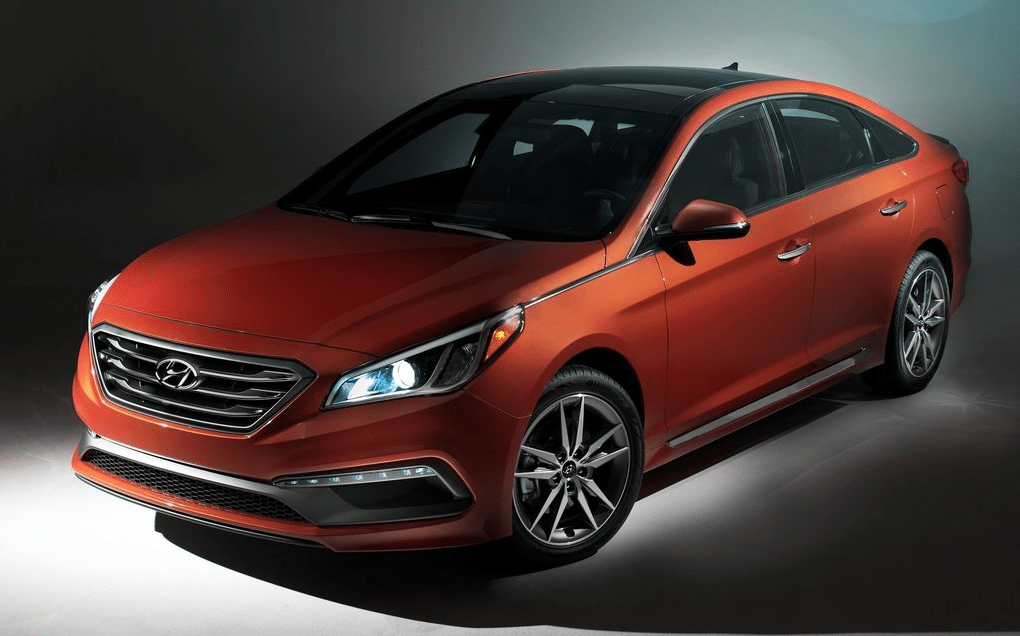 Fuelled by these power players at the top of the heap, the midsize category was up 7% in the United States in July 2014 despite the slowly disappearing Dodge Avenger, the stagnant Kia Optima, the defunct Mitsubishi Galant, the slowing Nissan Altima, and the consistently disappointing Volkswagen Passat.

U.S. Passat sales have decreased in nine of the last twelve months, including a 6347-unit decline over the last three months alone.

Nothing, certainly not production capacity or market demand, was going to make the Tennessee-built Passat a Camry challenger in its first U.S.-assembled iteration. But these figures are hugely disappointing regardless. Fewer than 5% of midsize car buyers opted for the Volkswagen in July.

Nearly one in five chose a Toyota Camry. Not unlike the Sonata, the Camry is currently powered by discounts on a departing 2014 model in advance of a restyled 2015 effort. Incidentally, while the Sonata’s styling heads in a more conservative direction, Toyota is stepping out somewhat with the 2015 Camry. It’s no Mercedes-Benz CLS, but the new Camry will have more working in its favour. As if it needed the help.

At this time last year, the second-ranked Honda Accord was 24,039 sales back of the class-leading Camry, America’s best-selling car. The Camry is 42,077 sales ahead of the Accord heading into August 2014. 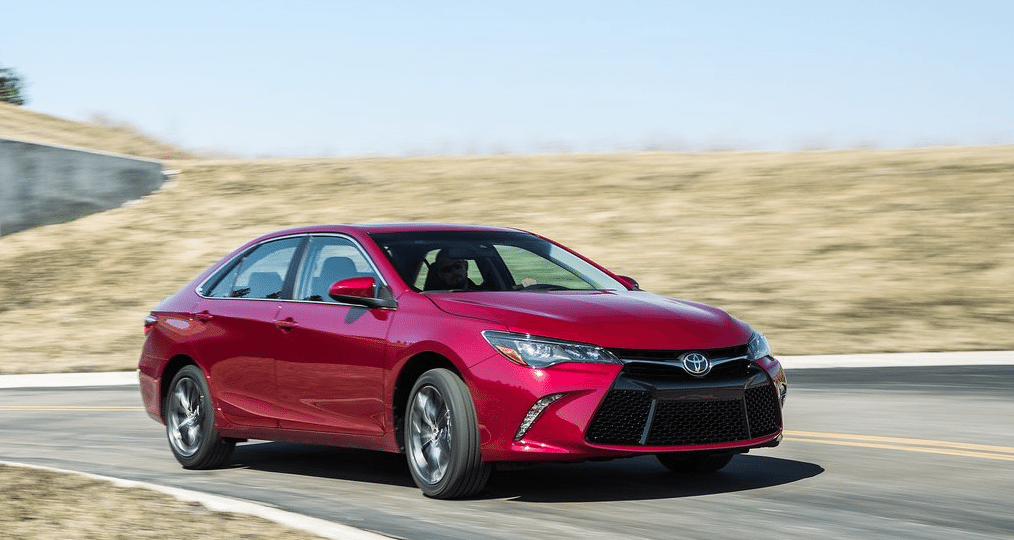