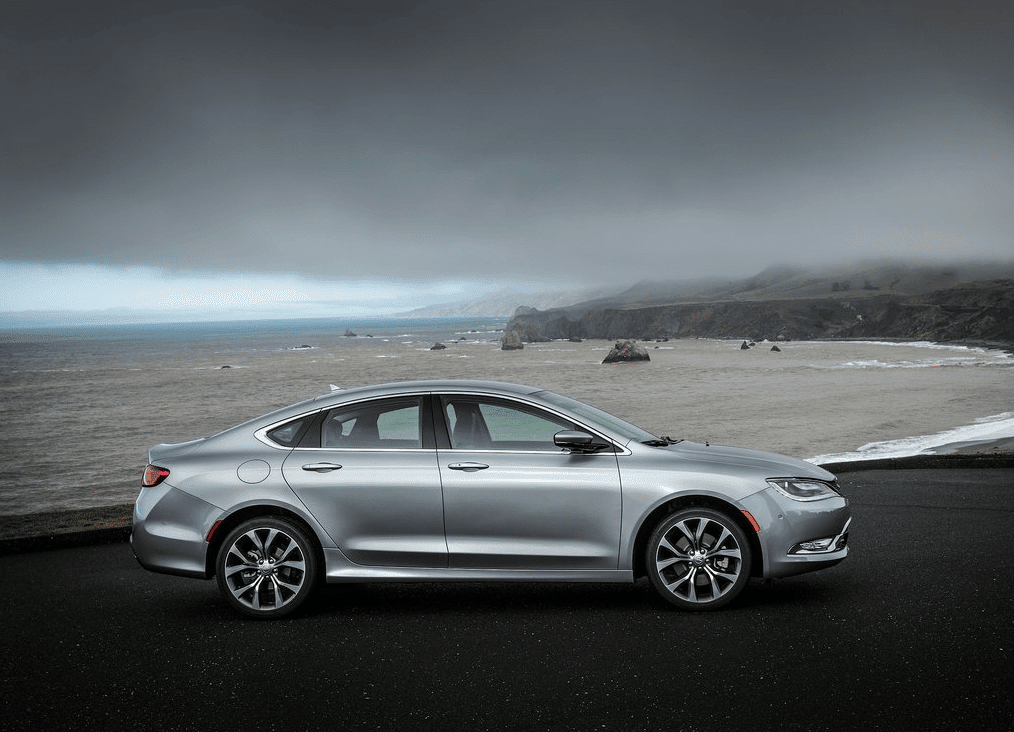 The Toyota Camry only just pipped the Nissan Altima to begin 2015 where it left off in 2014: as America’s best-selling midsize car.

The difference in January? The Camry led all midsize cars, but not all cars. Although it outsold the Altima by a scant 355-unit margin, Toyota’s own Corolla outsold the Camry by nearly 600 units.

The Camry and Altima both posted impressive January growth, year-over-year. The overall U.S. midsize market didn’t fare quite so well, however, as declines from some moderately high-volume cars like the Ford Fusion and Kia Optima counteracted small gains from the Chevrolet Malibu and Honda Accord.

Behind the top-ranked Camry, second-place Altima, the third-ranked Accord, and Ford’s declining fourth-place Fusion wasn’t January 2014’s fifth-ranked Chevrolet Malibu or December’s fifth-ranked Hyundai Sonata. The Chrysler 200 cruised into the fifth spot with a 30% YOY jump.