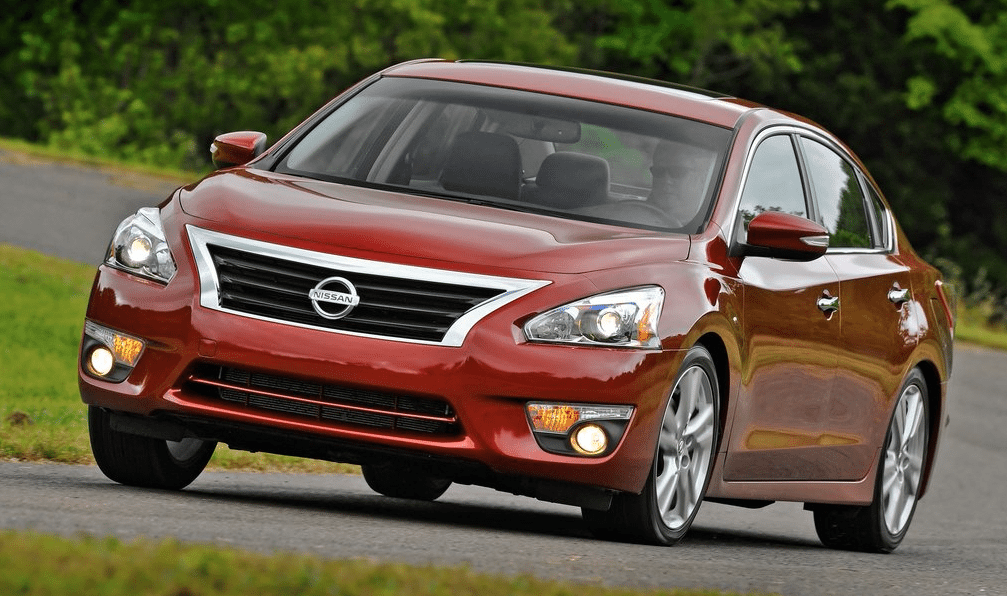 American midsize car sales plunged 16% in January 2014 as gains were made only by two low-volume cars, one moderately successful nameplate, and one leader.

Sales of the overpriced Buick Regal jumped 43%, although it remains rare. The Mazda 6 generated a 48% improvement. Chrysler’s soon-to-be-replaced 200 posted a 23% gain that was more than cancelled out by the chopping in half of Dodge Avenger volume.

The Nissan Altima’s 5% year-over-year improvement translates to 1051 extra sales for Nissan, a brand which enjoyed a 10% jump despite the overall new vehicle market’s 3% decline in the first month of 2014.

The Altima was the second-ranked midsize car in January, just 817 sales back of the class-leading Toyota Camry, America’s favourite car. Camry volume dropped 27%, the same kind of decline produced by the Chevrolet Malibu, Hyundai Sonata, and Volkswagen Passat.