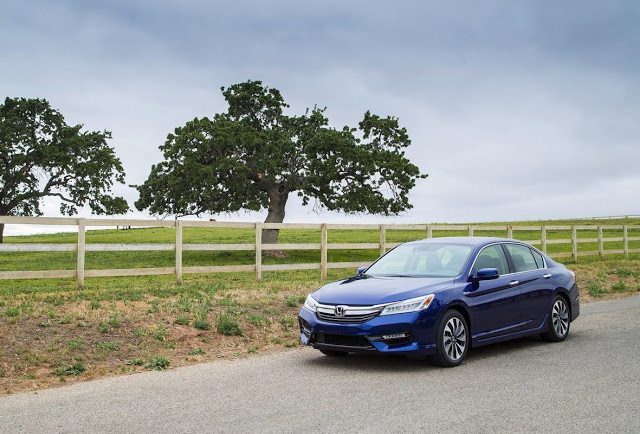 Led by the plunging Toyota Camry – which didn’t plunge as far or as fast as its competitors – America’s midsize car category has now lost volume in twelve consecutive months. Not since February 2016 have sales of midsize cars increased on a year-over-year basis.

Virtually every member of the fleet deserved blame in February 2017. Only the Volkswagen Passat posted a year-over-year improvement. The Passat, sales of which increased relative to February 2016, were down 25% compared with February 2012 and lower last month than in four of the last five Februarys. The Passat’s growth is not meaningless, but it’s trivial.

Elsewhere, with the Chrysler 200’s painfully gradual disappearance (sales fell 65% in February) and a sharp decline from one of the newest redesigns (Chevrolet Malibu sales were down 42%) plus significant losses from the Ford Fusion, Hyundai Sonata, and Toyota Camry, midsize car market share slid to just 10.4% in February 2017, down from 13.4% in February 2016 and 14.2% in February 2015.