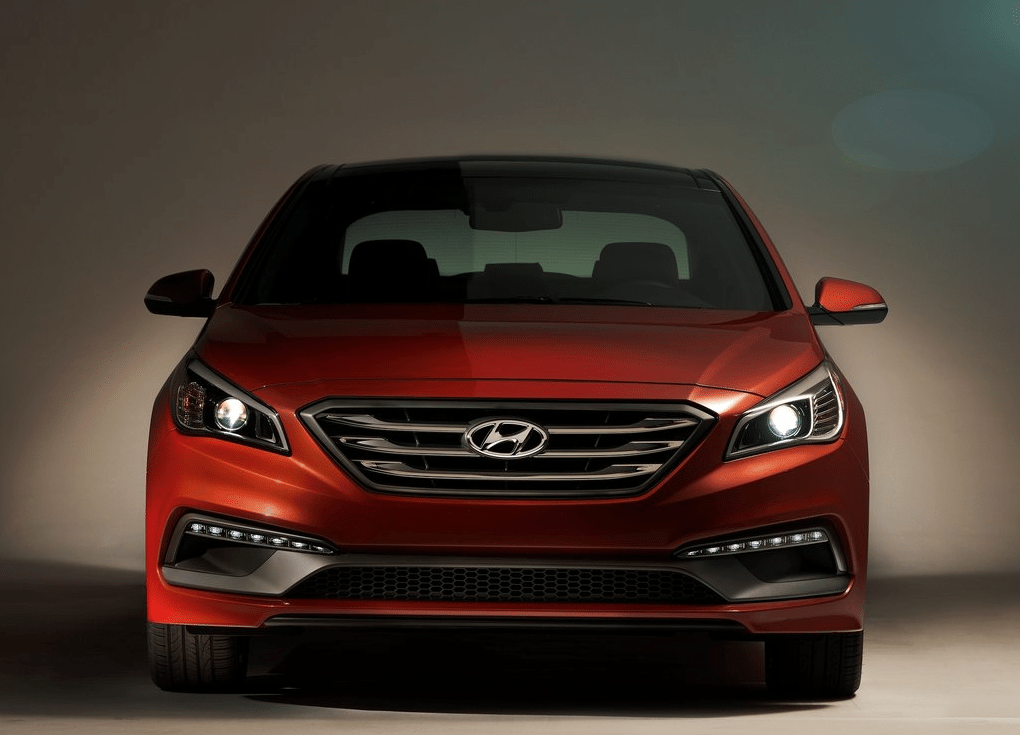 America’s core group of volume-brand midsize cars combined for a 1% improvement in 2014, equal to a scant 27,245-unit improvement.

But America’s favourite midsize cars – their favourite cars, full stop – earned greater market share as their sales increased at a far quicker rate. The best-selling Toyota Camry was up 5% to 428,606 units, the Camry’s highest total since 2008. America’s second-best-selling car, the Honda Accord, was up 6% to its highest total since 2007. Nissan set an Altima U.S. sales record with a 5% year-over-year gain. The fourth-ranked Ford Fusion was up 4%; the fifth-ranked Hyundai Sonata jumped 7%.