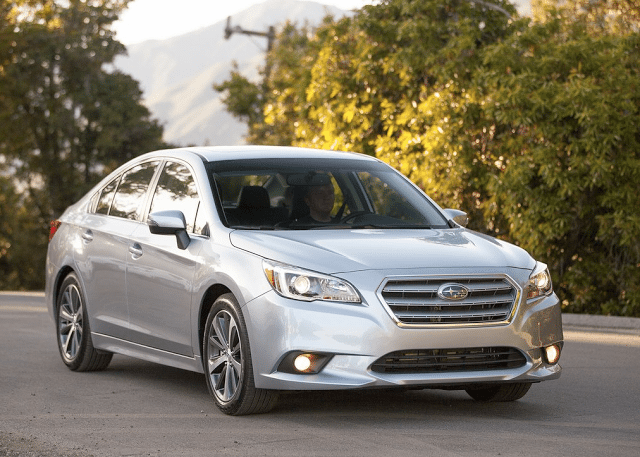 Thanks to modest increases from midsize cars at Chevrolet, Chrysler, Hyundai, and Nissan, America’s midsize car category didn’t decline as sharply as the overall passenger car sector in August 2015.

U.S. new car sales slid by more than 10% in August. Midsize cars were down by less than 9%.

Nevertheless, many of the most popular players, from August’s best-selling Honda Accord to the year-to-date leading Toyota Camry and steady 2015 risers like the Mazda 6 and Subaru Legacy, posted marked declines. The segment lost 21,000 sales compared with August 2014 but was only slightly south of level with August 2013’s output.

It should be noted that, as a sales month, August 2015 wasn’t equal to August 2014 from a timing perspective. There was one fewer day to sell new vehicles this August than there was a year ago, and sales that automakers traditionally rack up over the Labour Day holiday weekend were attributed to August 2014’s total, but not to August 2015’s.

From a daily selling rate perspective, midsize car volume was down 5% in August 2015.