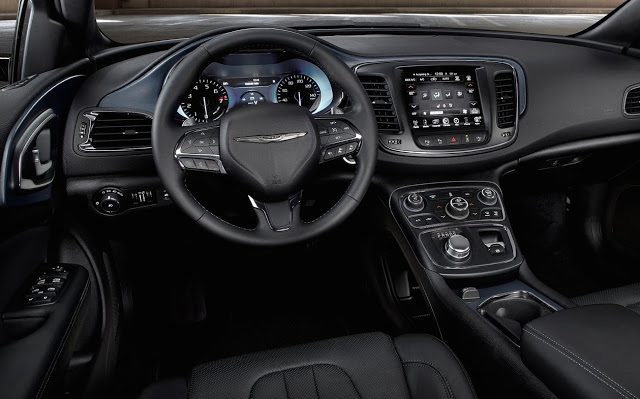 U.S. sales of midsize cars, down 4% in April 2016, were largely dragged down by sharp losses in Chrysler showrooms.

The 200’s story is not a new one. A temporary shutdown at its Sterling Heights, Michigan, factory led to layoffs, the revelation that Fiat Chrysler Automobiles’ has no intention of developing the current car’s successor, and acknowledgements of the 200’s weaknesses from FCA’s boss, Sergio Marchionne.

Set aside the 200 from the overarching midsize equation and the picture isn’t quite so gloomy. Yes, April sales of numerous competitors fell – rather sharply in some cases – but so too did numerous competitors rise quickly. Non-FCA midsize cars actually increased 2% in the United States in April 2016, and they’re up by more than 3% so far this year.

If you forget Chrysler’s failings.