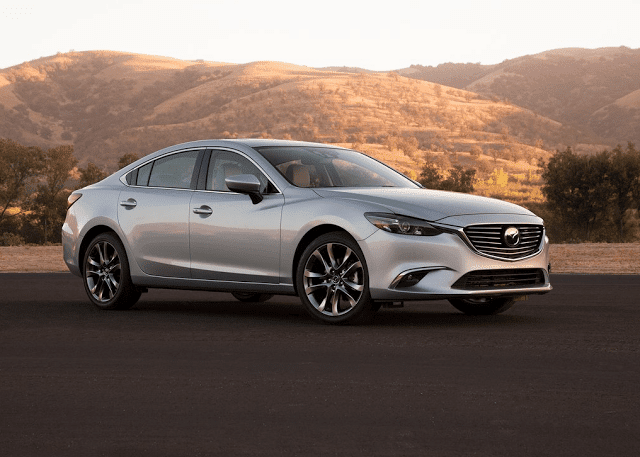 In April 2015, for the second month in a row, U.S. sales of midsize cars declined by 7%. For the second consecutive month, the only three cars to record year-over-year U.S. sales increases were the Chrysler 200, Mazda 6, and Subaru Legacy.

Every other core midsize nameplate declined in April, from the discontinued Dodge Avenger’s 98% drop to the Kia Optima’s modest 6% decrease.

The bigger and/or more costly brethren of these midsize cars posted even more drastic declines in April. But there was growth in the car market in April, as compact cars and subcompacts posted meaningful increases.

Midsize cars, meanwhile, are down 4% through the first one-third of 2015 due to multiple sharp decreases. Combined, the Chevrolet Malibu, Ford Fusion, Honda Accord, Kia Optima, Nissan Altima, and Volkswagen Passat fell 10% through the first four months of 2015.

The increases elsewhere have simply not been enough to make the midsize cars an adequate challenger to the increasingly popular small crossover class.

Source: Automakers & ANDC
* indicates a vehicle that is also shown in another GCBC segment breakdown
^ Prius breakdown by variant
This post updated at 11:18 AM on 05.11.2015 with updated totals for hybrids/electrics.
GCBC isn’t here to break down segments, an impossible task for any group, but to display sales data for the sake of comparison. The more ways sales data can be displayed, the better. This explains why you’ll see the Outback and Venza listed with midsize SUVs, too… because readers have wanted it both ways. You can always find the sales results for EVERY vehicle and form your own competitive sets by using the All Vehicle Rankings posts.