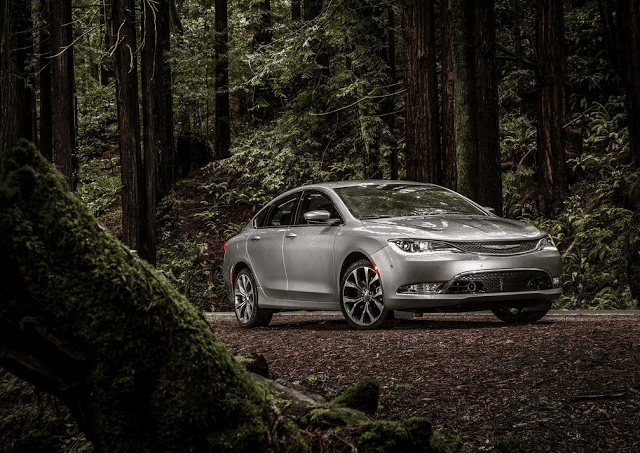 U.S. sales of traditional passenger cars declined by more than 3% in May 2015, the best May ever for the overall U.S. auto industry. Indeed, the majority of new car nameplates played no role in enhancing the growth of the overall industry. Rather, they were detractors.

From the best-selling Toyota Camry’s 12% year-over-year decline to the Chevrolet Cruze’s 27% drop, most of the most popular cars in America weren’t as popular in May 2015 as they were in May 2014.

But Volkswagen wagon sales – the departing Jetta SportWagen and the new Golf SportWagen – were up 8%.

Or just 6% of the Volkswagen brand’s volume in the United States last month.

Wagon loyalists are, in fact, loyal. But there aren’t that many to be loyal. In its first month on sale, Honda sold 6381 copies of the HR-V, a Fit-based crossover that really, truly is an ever-so-slightly elevated hatchback/wagon. It’s about to be shockingly popular, but don’t for a second think that Honda could have sold 6381 copies of a Civic wagon last month if only it a Civic wagon was on sale.

No, when Americans think car, they continue to think of reliable passenger vehicles with trunks: Camry, Corolla, Altima, Civic, Accord, Fusion, and Cruze. Not a single one of those seven top-selling nameplates are available as a hatch or a wagon. And it’s not hurting them at all.

Reminder: these are year-to-date rankings, but you can sort cars by May volume by clicking the May 2015 column header, or you can rank cars by improvements or declines using the % columns. Or, most importantly, you can list automakers together by selecting the Car column header.

Source: Automakers & ANDC
* Italicized, asterisked, unranked lines are nothing more than available breakdowns, already included in the model’s total, not in addition to the model’s total.
² Total Prius Family sales: down 15% to 75,098 YTD; down 27% to 19,563 YTD.
³ BMW has chosen to include sales of the 4-Series within figures for the 3-Series, presumably for year-over-year consistency’s sake, while also combining the 1-Series and 2-Series. Hyundai does the same with the Genesis and Genesis Coupe.
Sales data for brands such as Aston Martin, Ferrari, Lamborghini, Lotus, Rolls-Royce etc. are unfortunately not broken down by model. estimates say sales for those brands in the first five months of 2015 were 425, 885, 315, 61, and 475, respectively. Tesla, unfortunately, doesn’t release model-specific monthly U.S. sales data, but Automotive News now issues estimates for the brand, and those estimates say Tesla sold 1700 cars in May; 8500 YTD. HybridCars.com, which typically estimated much lower Model S sales, estimates 2300 May sales; 9100 YTD.