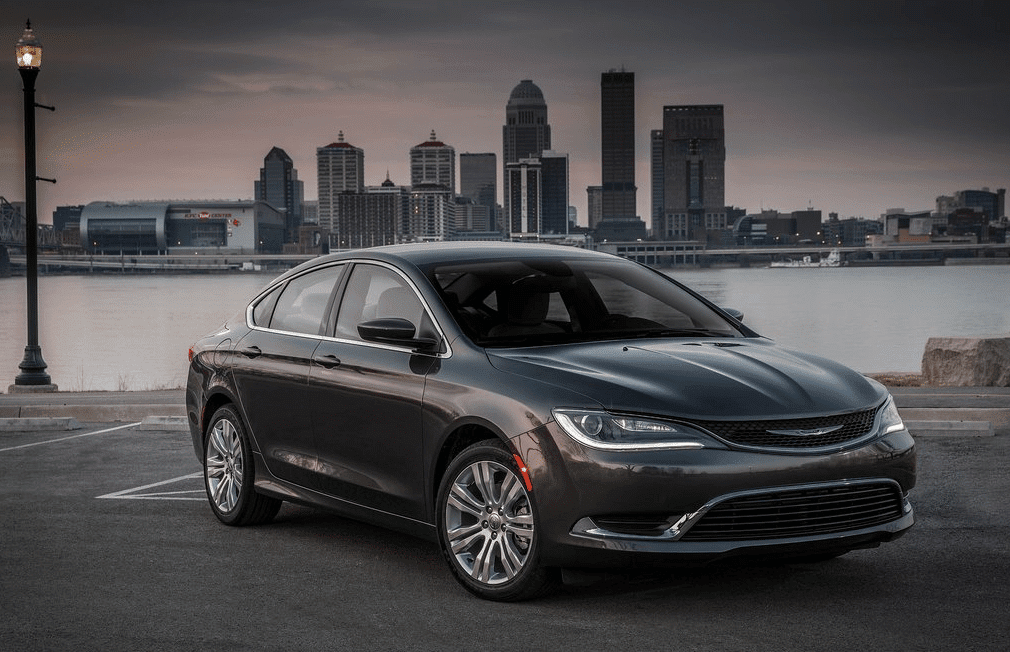 Expectations for a solid month of U.S. auto sales in May 2014 were arrived at with some of the highest transaction prices, highest monthly payments, and longest terms in the history of auto selling in the United States.

Many expected sales to have increased by more than 7% to more than 1.5 million units.

Ford, the top brand in America, reported increases with their cars and with their utility vehicles in May, but F-Series volume slid 4%, a loss of 3084 units. The Ford Motor Company also collected their first 677 Lincoln MKC sales in May.

Bad press ignored, General Motors reported a 13% year-over-year increase across all four of its brands with improvements from each of those brands, including a rise above 200,000 units at Chevrolet, where Silverado sales jumped 8%.

The Chrysler Group reported their best May since 2007; Jeep has posted record-high sales months in each of the last three months, and no Chrysler Group brand sells more vehicles. Chrysler/Dodge/Fiat car sales are, according to the manufacturer, down 23% this year, however. The new Chrysler 200 is only just beginning to arrive.

Honda’s strong May came about because of a strong month for their three top models. Honda sold nearly 40,000 Accords, more than 36,000 Civics, and more than 32,000 CR-Vs, America’s top-selling SUV/crossover.

Nissan and Infiniti joined to set a May record as sales topped 125,000 units at Nissan (with 36,063 from the Altima) and 10,000 at Infiniti. Hyundai reported their best ever month of U.S. auto sales with an especially strong month for the Santa Fe, Genesis, and Tucson. Hyundai’s Kia partner set an all-time U.S. sales record with improved Optima, Sorento, and Soul sales.

More details after the full listings.

If you don’t wish to see automakers arranged alphabetically, click column headers to sort automakers by May ranking, May 2014 sales, year-over-year change, year-to-date totals, or any other order. Best seller lists for cars, trucks, and SUVs will be added later this afternoon. In the coming days, GCBC will also publish a complete list of May sales for every single vehicle line, a list which includes brand results. You can always find historical monthly and yearly sales figures for any brand by clicking the brand name in the table below or by selecting a make (or model) at GCBC’s Sales Stats page.

Mazda reported a significant year-over-year increase in May as the 2, 3, 5, 6, and CX-5 all posted improvements. Subaru’s best ever May was produced most especially with a 41% increase in Forester sales.

Mitsubishi was, historically speaking, a moderately high-volume automaker. And they’re not anymore. Forgetting the history, however, the brand’s massive 56% year-over-year improvement in May impresses.

Audi sold another 2261 A3 sedans in May 2014, making it the brand’s third-best-selling model behind the Q5 and A4. The declines at Audi’s Volkswagen parent brand were notable in May, at 15.4%, and year-to-date, at 11.5%, as the Golf slowly gets going and the Jetta and Passat tumbled. Porsche, meanwhile, sold its first 1263 Macans, making it the second-best-selling Porsche, just 31 sales back of the Cayenne. Together, they accounted for 55.5% of the brand’s total May volume.

Maserati set a monthly record, its first since 1053 units were sold in December 2013. In May, Volvo released images of the next XC90’s interior. But they didn’t release a new XC90, and poor sales continue to reflect its absence. Despite Jaguar’s slowdown, Land Rover’s uptick has pushed the Tata-owned group forward recently. In 13 of the last 16 months, JLR has topped 5000 units in the U.S.

BMW’s big increases continue even as Mini’s slowdown persists with many still waiting for full Cooper v3.0 availability. BMW outsold Mercedes-Benz as the leading luxury vehicle maker for the month of May; BMW also leads non-Sprinter Benzes by 2063 units year-to-date. Mercedes-Benz sold 1214 CLAs in May; BMW sold 336 copies of the new i3.