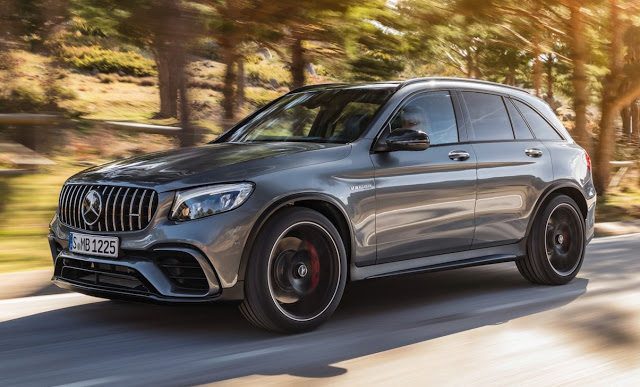 U.S. sales of SUVs and crossovers jumped 9% in March 2017, holding fast to a trend set throughout the first-quarter of 2017. No vehicle sector – not vans, not trucks, not cars – garners more sales activity in the United States today than the utility vehicle market, which accounted for 41% of the overall industry in 2017 Q1.

Passenger car market share, meanwhile, fell from 41% in 2016 Q1 to 37% so far this year. While most of the most popular cars in America are selling far less often this year than last, the best-selling Nissan Rogue and its three top-selling cohorts have all made improvements.

Whether the Rogue can maintain this unbelievable momentum throughout the course of the year depends on the degree to which Nissan is content to incentivize the top-ranked utility vehicle, the degree to which the new Rogue Sport (aka Qashqai) eats into its volume, and the degree to which new and refreshed vehicles like the CR-V and Mazda CX-5 carve out greater market share.

101 different SUV/crossover nameplates have collected U.S. sales during the first three months of 2017, including a handful of discontinued nameplates such as the Toyota FJ Cruiser and Nissan Xterra. Four out of every ten utility vehicles sold stem from the top ten, however.