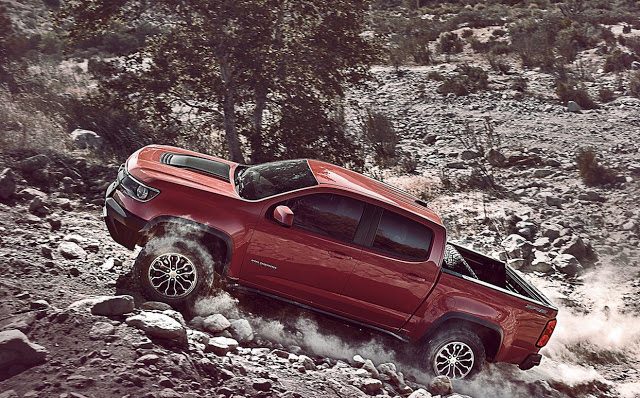 The Ford F-Series jumped 10% to 81,330 sales in the United States in March 2017, far exceeding the total achieved by its typical rival: General Motors. Total sales of the Chevrolet Silverado and GMC Sierra, GM’s twins, fell to 60,870 units.

And with the F-Series and Ram surging, along with a massive Nissan Titan improvement, midsize pickup truck sales slid 0.2%.

You can click any model name in the table below to find historical monthly and yearly U.S. sales data. You can also select a make and model at GCBC’s Sales Stats page. This table is now sortable, so you can rank pickup trucks any which way you like. Mobile users can now thumb across the table for full-width access. March best seller lists for cars and SUVs will be published soon.