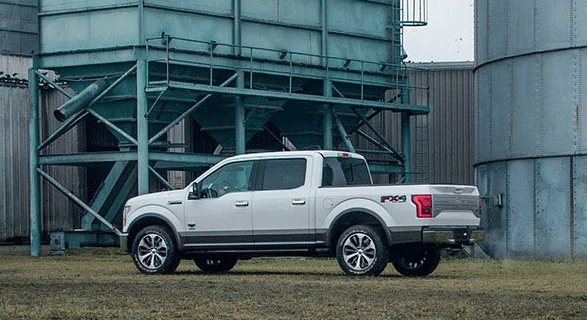 Small/midsize pickup trucks were responsible for adding 6325 of those additional sales; full-size nameplates contributed another 15,013.

Full-size volume rose 8%, led by the Ford F-Series, America’s best-selling pickup line and best-selling line of vehicles overall. F-Series sales jumped 9%, a figure topped in the full-size category only by the much lower-volume GMC Sierra and Nissan Titan.

You can click any model name in the table below to find historical monthly and yearly U.S. sales data. You can also select a make and model at GCBC’s Sales Stats page. This table is sortable, so you can rank pickup trucks any which way you like. March best seller lists for cars and SUVs will be published soon.