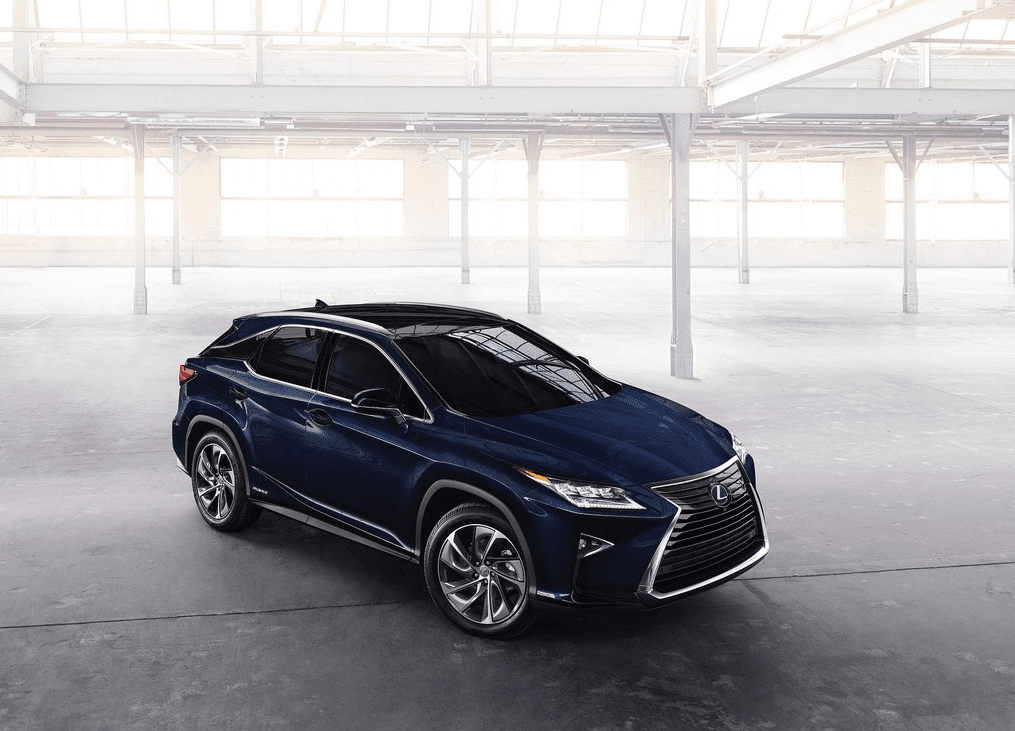 The number of SUVs and crossovers sold in the United States in March 2015 increased by more than 34,000 units compared with March 2014. During the same period, U.S. sales of passenger cars decreased by nearly 27,000 units.

The Honda CR-V has been America’s most popular SUV/CUV in each of the last seven months. Its March margin of victory, however, was rather slim at just 200 units, yet American Honda’s VP of automobile operations sees a big difference between the CR-V’s tally and the second-ranked Rogue’s impressive total.

Up a notch on the size/price ladder, the Lexus RX continues to be America’s top-selling premium utility vehicle. The RX has generated 7800 more sales than the next-best-selling Acura MDX over the last three months, and sales are on the upswing. First-quarter RX volume rose 5%, and RX sales have increased in each of the last three years.

Nevertheless, though that U.S. sales uptick occurred in the last three months despite the arrival of its rather popular smaller sibling, the NX, Lexus showcased its next RX, the fourth-gen 2016 model, at the New York Auto Show this week. It’s different.