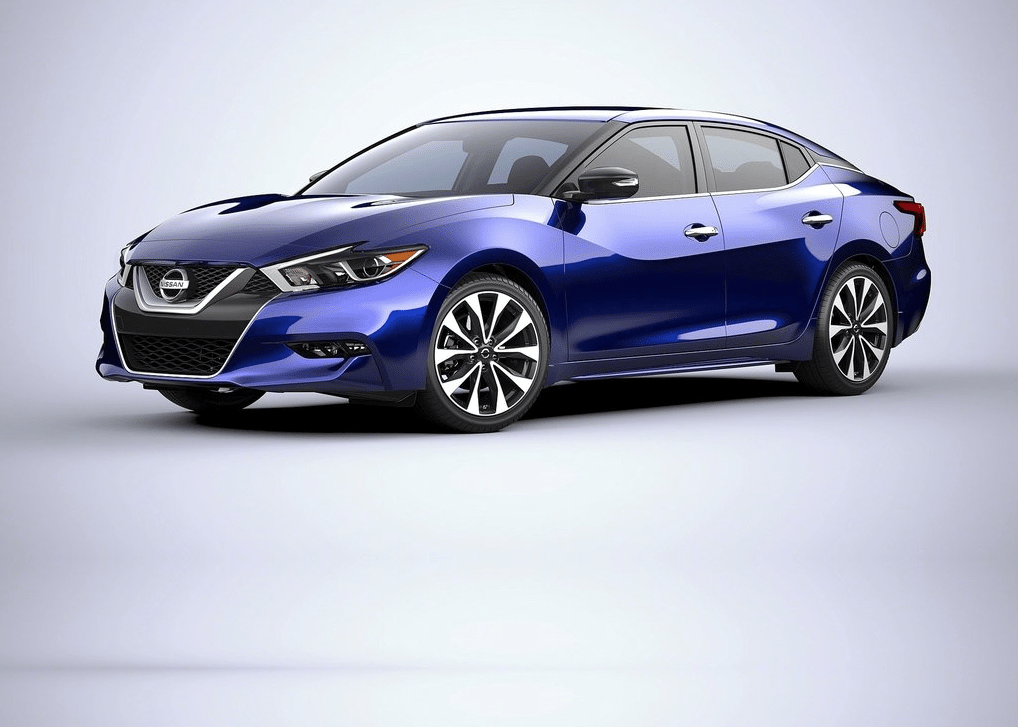 Ford F-Series sales grew by more than 2% in the the United States in the first-quarter of 2015, more than enough to secure its position as America’s best-selling vehicle line.

The F-Series sits atop a leaderboard along with two other pickup trucks, the Chevrolet Silverado and Ram P/U. America’s top-selling car continues to be the Toyota Camry, sales of which increased by nearly 7% in the first-quarter. The second-best-selling car in America is also a Toyota, as the Corolla leads all small cars with more than 90,000 sales year-to-date.

Although the race was tight in the month of March, the Honda CR-V fended off a strong Nissan Rogue challenge to mark the Honda’s seventh consecutive month as the SUV/CUV best seller. The Ford Escape, the top-selling utility vehicle in America at this stage a year ago, ranks second in 2015.

The SUV/CUV ledger was added to in the month of March with the arrival of the new Jeep Renegade. 943 were sold last month. According to Cars.com, there are more than 4700 Renegades in stock at the moment, so we can expect Renegade figures to rise for at least a number of months before levelling off, if they ever do. Consider the Cherokee, Jeep’s latest introduction, which hasn’t posted a year-over-year decline in the six months in which it could and which set an all-time record with 19,033 March sales. 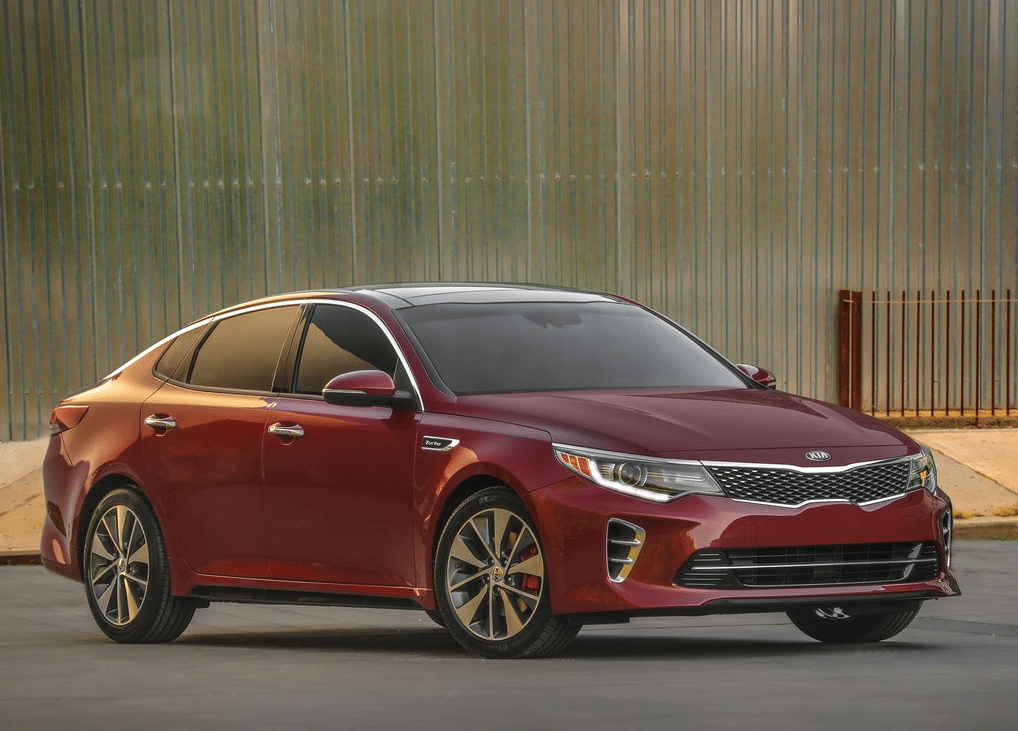 The table below is completely sortable, so when you click the column header to sort by vehicle names to showcase all Kias together, for example, you’ll also see the Kia brand’s total. Manufacturers are shown in bold for differentiation between makes and models. At any time, click the Rank column to return to the original format. If you’re on a mobile device, you may need to choose the full version of the site (at the bottom of the page) in order to use the sortable function.

Reminder: these are year-to-date rankings, but you can sort vehicles by March volume by clicking the March 2015 column header, or you can rank vehicles by improvements or declines using the % columns. Or, most importantly, you can list automakers together by selecting the Vehicle column header.

Source: Automakers & ANDC
* Italicized, asterisked, unranked lines are nothing more than available breakdowns, already included in the model’s total, not in addition to the model’s total.
² Total Prius Family sales: down 13.7% to 16,038 in March; down 7.7% to 40,300 in Q1.
³ BMW has chosen to include sales of the 4-Series within figures for the 3-Series, presumably for year-over-year consistency’s sake, while also combining the 1-Series and 2-Series. Hyundai does the same with the Genesis and Genesis Coupe.
Sales data for brands such as Aston Martin, Ferrari, Lamborghini, Lotus, Rolls-Royce etc. are unfortunately not broken down by model. estimates say sales for those brands in the first-quarter of 2015 were 309, 531, 189, 45, and 285, respectively. Tesla, unfortunately, doesn’t release model-specific monthly U.S. sales data, but Automotive News now issues estimates for the brand, and those estimates say Tesla sold 1200 cars in March; 3600 YTD. HybridCars.com, which typically estimated much lower Model S sales, estimates 2000 March sales; 4900 YTD.