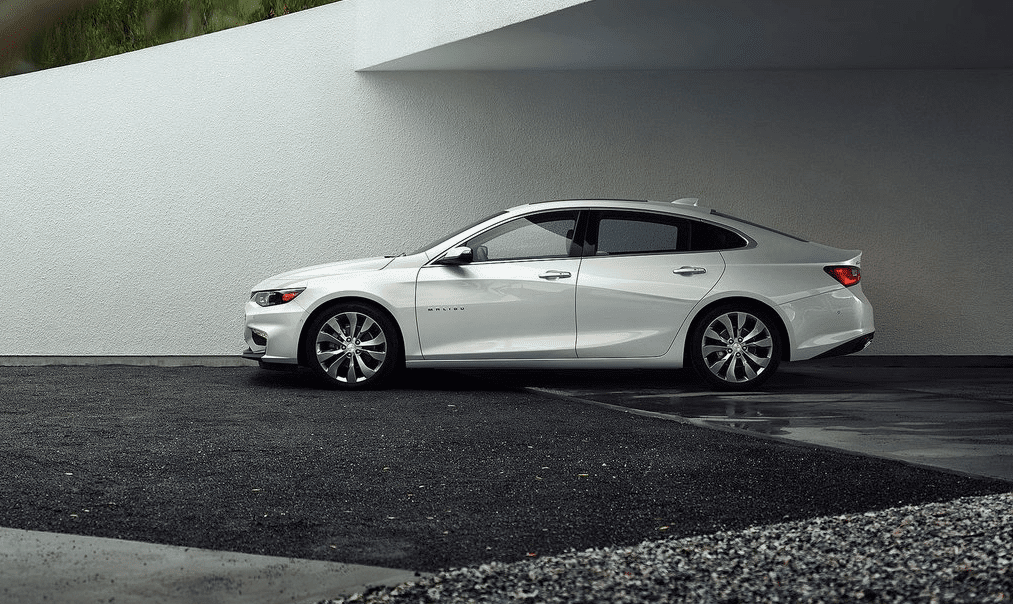 U.S. car sales 4% during the month of March 2015, a loss of nearly 28,000 units compared with March 2014 in an auto market which grew by some 8400 sales. Only three of America’s ten best-selling cars in March reported year-over-year increases.

Although there were no new entries to the fleet of passenger cars in March, a number of refreshed cars displayed at the New York Auto Show this week should prompt greater sales of those nameplates at this time next year.

The Chevrolet Malibu’s first-quarter volume slid 12% in 2015, but the new car looks to be a huge step forward. Honda Civic sales fell 6% over the last three months, but Honda is greatly modernizing the Civic for MY2016. 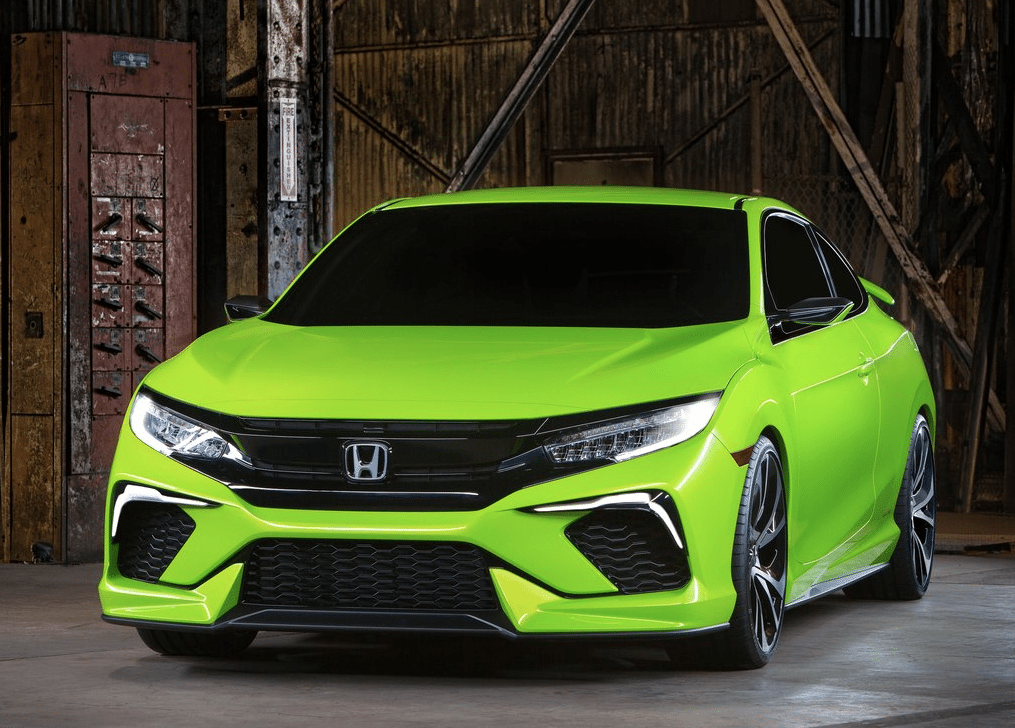 Nissan Maxima sales are down 50% this year, and while the new car is a wild thing to behold, it should fare better than the current car. Lincoln’s new Continental is set to replace the failure that was (and is) the MKS, sales of which are down 16% in 2015.

Indeed, the Toyota Camry’s 7% improvement over the last three months follows a swift refresh of the 2014 car. Similarly, sales of the second-best-selling Toyota Corolla have jumped 17% this year, the second model year for the 11th-gen Corolla.

Reminder: these are year-to-date rankings, but you can sort cars by March volume by clicking the March 2015 column header, or you can rank cars by improvements or declines using the % columns. Or, most importantly, you can list automakers together by selecting the Car column header.

Source: Automakers & ANDC
* Italicized, asterisked, unranked lines are nothing more than available breakdowns, already included in the model’s total, not in addition to the model’s total.
² Total Prius Family sales: down 13.7% to 16,038 in March; down 7.7% to 40,300 in Q1.
³ BMW has chosen to include sales of the 4-Series within figures for the 3-Series, presumably for year-over-year consistency’s sake, while also combining the 1-Series and 2-Series. Hyundai does the same with the Genesis and Genesis Coupe.
Sales data for brands such as Aston Martin, Ferrari, Lamborghini, Lotus, Rolls-Royce etc. are unfortunately not broken down by model. estimates say sales for those brands in the first-quarter of 2015 were 309, 531, 189, 45, and 285, respectively. Tesla, unfortunately, doesn’t release model-specific monthly U.S. sales data, but Automotive News now issues estimates for the brand, and those estimates say Tesla sold 1200 cars in March; 3600 YTD. HybridCars.com, which typically estimated much lower Model S sales, estimates 2000 March sales; 4900 YTD.