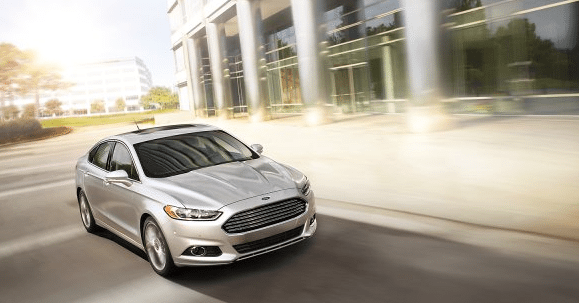 In March 2014, the Toyota Camry reclaimed its position as America’s best-selling midsize car and thus America’s top-selling car overall. Top challengers, as usual, came from Nissan, Honda, and Ford, all of which sold more than 32,000 midsize cars in the United States in March. No other brand topped the 20K mark.

The improvements reported by the Camry, Fusion, Passat, Sonata, Optima, Malibu, and Buick’s costly Regal were more than overmatched by the decreases at Chrysler, Dodge, Honda, Mazda, Nissan, and Subaru.

31% of the passenger cars sold in America this year are represented in the first midsize list below. That’s down from 32% at this point last year.

Naturally, the biggest car category is prone to creating the largest chunk of the decrease when overall car sales are apt to decline. The disappointment is nevertheless keenly felt in Honda showrooms, where the still-fresh Accord slid 7% in March and at Mazda, where the 6 fell 6%.

It’s not all bad news. In a month when Focus and Fiesta sales declined, Ford set a Fusion sales record in March 2014.