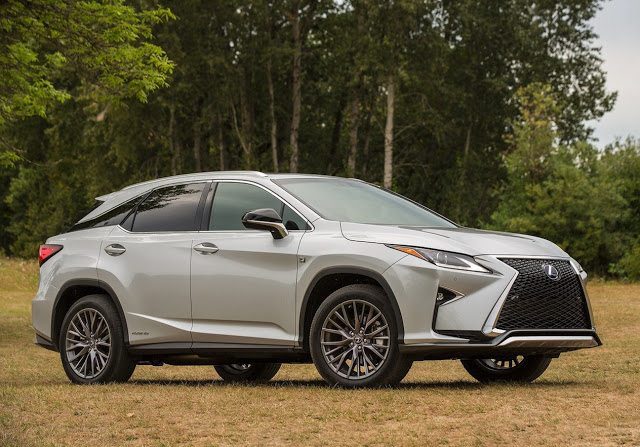 America’s most popular luxury utility vehicle, the top-selling premium brand vehicle overall, sold more often in the U.S. in 2016 than at any point in its history. Year-over-year, Lexus RX volume jumped 9% to 109,435 units.

That made the RX America’s 21st-best-selling SUV/crossover overall and accountable for one-third of all Lexus sales.

It’s not as though the RX was light on competition. Lexus’s own NX, not that much smaller than the RX, outsold all small luxury utility vehicles in 2016, narrowly edging the Acura RDX by 2523 sales.

The RX also faced a new competitor from the typical top challenger: Cadillac. The SRX was replaced in 2016 by the Cadillac XT5. Combined sales of the SRX/XT5 fell 10% to 61,624 units.