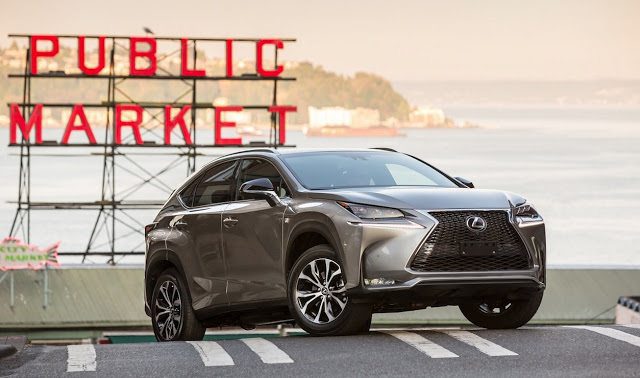 U.S. sales of subcompact luxury crossovers jumped 62% in September 2016 thanks to massive year-over-year gains from the Audi Q3 and top-selling BMW X1.

Despite a 4% drop in sales of the Mercedes-Benz GLA, the leader of the pack through the first seven months of 2016, total sales off the GLA’s CUV platform increased. GLA sales were down by 93 units, but the Infiniti QX30 – based on the GLA – added 249 sales in September, the baby Infiniti’s first full month on the record.

Subcompact luxury crossovers remain small players in the overall SUV/crossovers spectrum. Their slightly larger compact brethren posted 27% gains in September, however, and outsold the baby lux SUVs by nearly five to one.

Another rung up the ladder, the Lexus RX is America’s top-selling premium utility vehicle by a wide margin. Combined, the Cadillac XT5 and its SRX predecessor trail the Lexus by roughly 33,000 sales through the first three quarters of 2016. The Acura MDX is nearly 347,000 sales abaft.