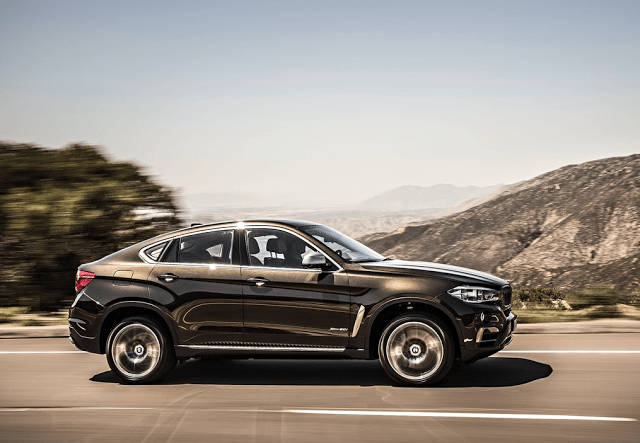 48% of the vehicles sold by premium auto brands in America in September 2015 were SUVs and crossovers, up five percentage points compared with September 2014.

Led by the Lexus RX, Cadillac SRX, and Audi Q5, premium SUV/CUV volume jumped 28% in September, an increase of nearly 18,000 sales over the course of just one sterling month.

For the RX, the volume remained high even as Lexus enters a replacement phase. The fourth-gen RX goes on sale in the latter quarter of this year.

At Cadillac, the SRX enjoyed its second-highest sales output in the last 45 months – only August of this year was better.

At Audi, the Q5 shot to 5149 units, the highest level ever for the most popular Audi in America.

Big gains were accrued virtually across the board, from the Mercedes-Benz GLA’s 114% leap to the BMW X3’s 68% advance to the Porsche Macan’s 65% improvement to the Land Rover Range Rover Sport’s 94% year-over-year uptick and the Volvo XC90’s 1001-unit increase.