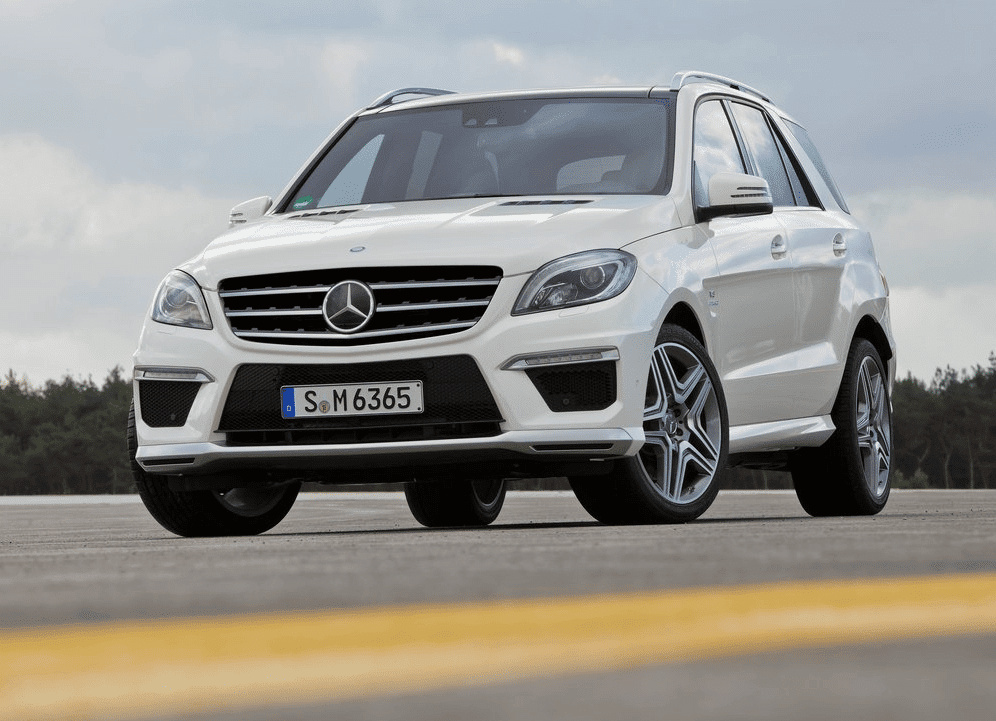 38.6% of Mercedes-Benz USA’s October 2014 sales volume was generated by their SUVs and crossovers in October 2014, including 3797 sales (up 22%) from their best-selling utility vehicle, the M-Class.

Despite a 57% year-over-year increase in sales of the BMW X5, the M-Class outsold its most direct German rival by 442 units. Year-to-date, the X5 is 465 units up on the ML.

Two upmarket Japanese brands produce America’s favourite luxury utility vehicle nameplates, the Acura MDX (up 33% to 53,632 this year) and the Lexus RX (up 4% to 84,273), both of which lead their brands as top sellers, too.

One notch down in size and price, the MDX’s RDX little brother is slightly off last year’s pace but continues to be a frequent value-minded top choice for small luxury utility vehicle buyers. It’s 2588 sales up on the Audi Q5 through ten months, 5456 ahead of the Mercedes-Benz GLK, and 7465 sales in front of the BMW X3. The Q5, GLK, and X3, however, all have little brothers themselves now. (Lexus’s RX will soon be joined by the smaller RDX-fighting NX.)