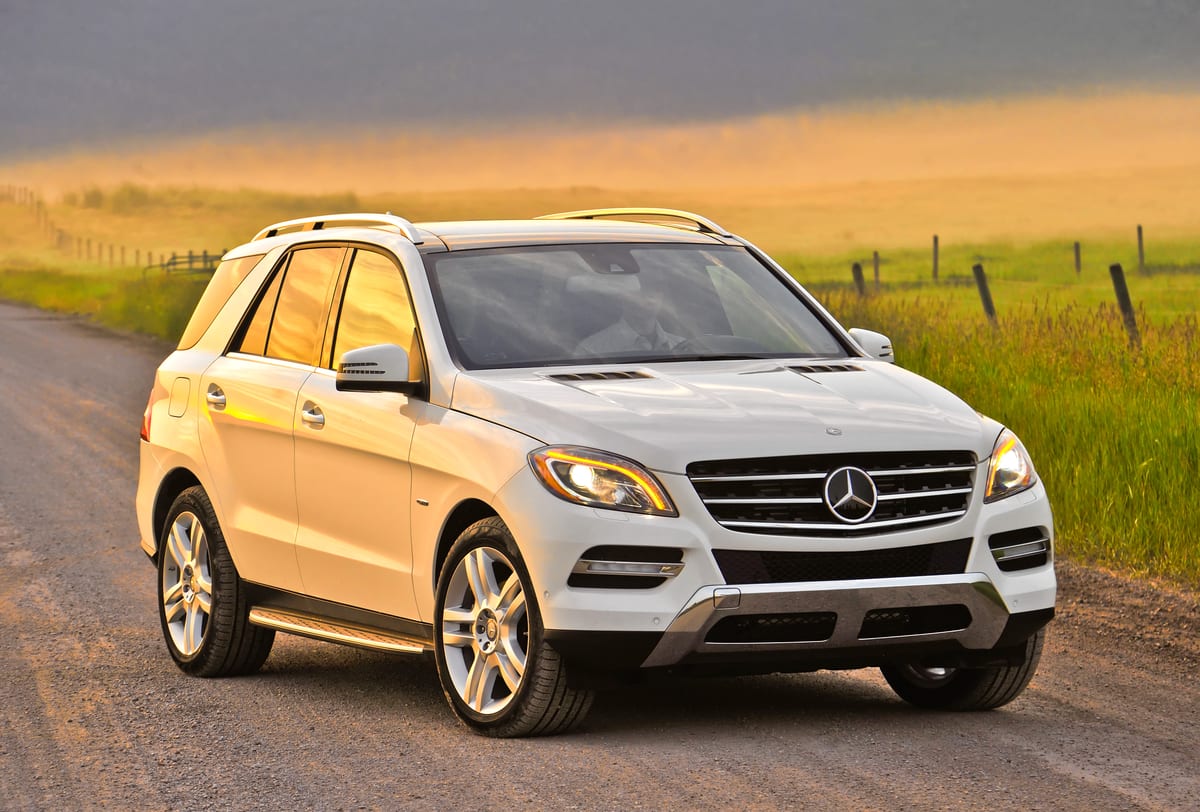 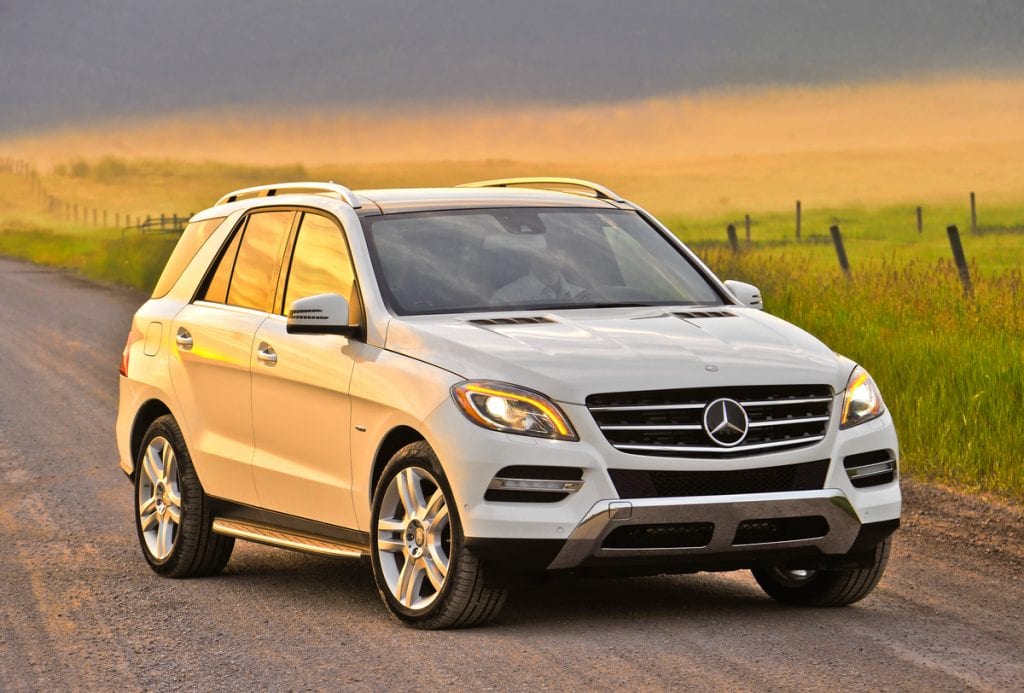 During a month in which Mercedes-Benz USA’s car sales slid 7%, the brand still moved forward by posting a 1% increase to lead all luxury brands in November 2014. The major player? The M-Class, Mercedes-Benz’s third-best-selling model, was up 20% to 5190 units, the ML’s best month since December 2011.

GLK sales tumbled 30%, but the GLA stepped in with an additional 1812 sales. Combined G and GL sales were up by 210 units, as well. Mercedes-Benz’s five utility vehicle nameplates accounted for 37% of the brand’s 34,578 non-Sprinter sales. The company’s ten cars generated the remainder.

While much of the conversation related to luxury brands revolves around their small SUVs, the RX, M-Class, and Acura MDX combined for 19,992 November sales, 6% more than the smaller class led by the Audi Q5. Throw the BMW X5 into the former group and the quartet outsold all small luxury SUVs and crossovers – Q3, X1, and GLA included – by 773 units in November 2014.