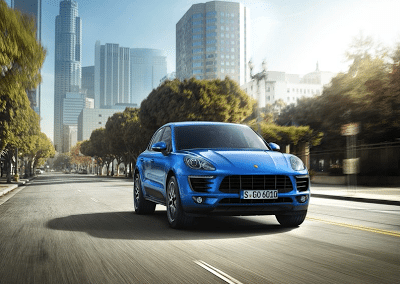 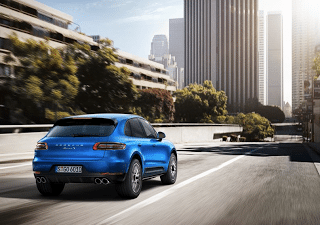 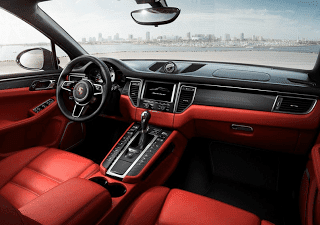 The Macan will be a hit, but the reason its sales figures likely won’t measure up to, for example, the 3700 RDXs sold per month has plenty to do with price. Porsche won’t initially release a base model: the Macan S starts at $49,900. (The upper-level X3 xDrive35i starts at $44,900.)

The Macan S represents a 31% discount compared with the Macan Turbo, not terribly out of line with the 39% discount the Cayenne S represents in comparison with the Cayenne Turbo. (The Macan Turbo, at more than $100,000 fully-optioned, is no Acura RDX.) Yet if we assume Porsche will drop the price of the base Macan 26% from the Macan S’s $49,900 – the way the base Cayenne is down 26% from the Cayenne S’s price – then the $37,000 starting price doesn’t seem quite believable, as that would place it directly in line with the base Q5 and GLK. (BMW charges $39,800 for a base X3.) A drop to $42,500 seems more likely, and with that pricing structure, 1300 Macan sales per month in the model’s first year sounds like a realistic forecast, followed by a more typical 1600-1700 Macans per month in 2015.

Acura, Audi, BMW, Land Rover, Mercedes-Benz, and Volvo likely won’t be handing over a large chunk of their U.S. volume. The segment is growing – only 6.5% in November but a wild 31% year-to-date – and Porsche will simply help to fuel that growth.

The nine small crossovers which appear in the first table below have generated 4.4% of America’s SUV/CUV sales through the first eleven months of 2013, up from 3.8% during the same period one year ago.