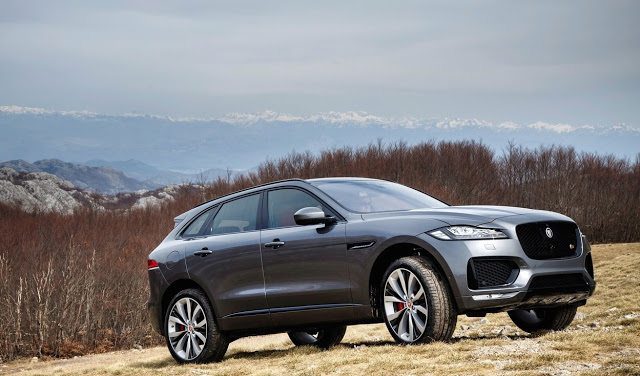 Small And Midsize Luxury SUV Sales In America – May 2016 YTD

Some sectors aren’t susceptible to downturns.

When it comes to premium brand SUVs and crossovers, however, sales continued to skyrocket. The smallest German trio jumped 29% thanks largely to huge gains from the segment-leading BMW X1. Up a notch in size and price, the Audi Q5-led small luxury SUV/crossover segment jumped 16%, helped along by the arrival of a new British utility vehicle, the Jaguar F-Pace, Jaguar’s first utility vehicle.

The F-Pace is slightly larger than many of the vehicles in this segment, but it’s very affordably priced and still smaller than vehicles such as the Lexus RX and BMW X5. We’ve also included the new Buick Envision in this category, not because the Buick brand has the cachet of BMW, Mercedes-Benz, and Audi, but because Buick wants to charge big league prices for its first from-China model.