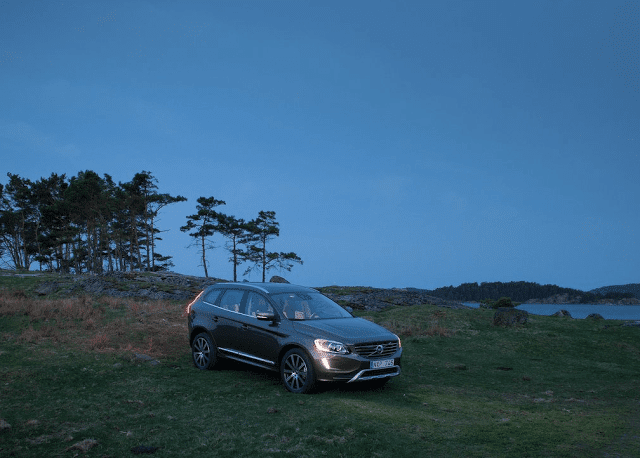 Small And Midsize Luxury SUV Sales In America – May 2015 YTD

May 2015 was the first full month of sales for Land Rover USA’s new Discovery Sport. A replacement for the LR2 (formerly the Freelander) and not the LR4 (which is known as a Discovery in other parts of the world), the Discovery Sport is a 5+2 in a class full of five seaters.

440 copies of the Discovery Sport were sold in May. Land Rover USA has only sold more than 400 LR2s twice in the last five years.

That’s unlikely, but at 2000-2500 sales per month, the Discovery Sport will be an upper mid-level player in the small luxury SUV/crossover category, just ahead of former Ford PAG stablemates from Volvo (XC60) and Lincoln (MKC).