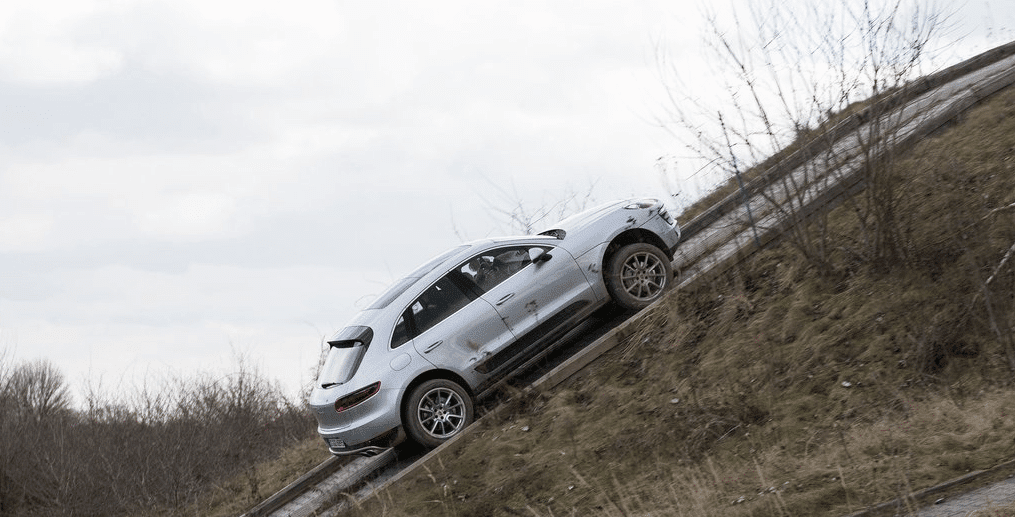 Small And Midsize Luxury SUV Sales In America – May 2014 YTD

Subtract the all-new Lincoln MKC and all-new Porsche Macan from the equation and small luxury SUVs and crossovers were still up 13% to 21,878 U.S. sales in May 2014, equal to 4.3% of all the utility vehicles sold in America last month.

At this point, it’s worth noting that the Macan is only available in $49,900 S trim or as a $72,300 Macan Turbo. The competitors with which we list the Macan, even the Range Rover Evoque, currently make use of significantly lower base prices. The Audi Q5 starts at $37,300, for example, and the new Lincoln MKC starts at $33,100. In fact, a basic Cayenne’s MSRP is $300 below the Macan’s, at least right now.

Regardless, the Macan was an actively pursued model in May 2014, its first month of availability. Porsche sold more Macans than Land Rover sold Evoques. In fact, Porsche sold almost as many Macans as Porsche sold Cayennes.

But this isn’t what you’d call cannibalization, not yet, and it’s certainly not troubling cannibalization. Porsche sold 471 fewer Cayennes in May 2014 than in May 2013, but they made up for that with 1263 Macan sales. Surely that’s an acceptable trade-off, especially when we take into account the Macan’s hefty price tags and presumed profit margins.

At first glance, it’s shocking to think that Porsche, of all automakers, sold 2557 SUVs in May 2014 via two unique vehicles. Then again, when Lexus brought us the LS more than two decades ago, we didn’t know the RX would become their best seller. The RX accounted for 35% of Lexus’s U.S. May volume and was America’s 17th-best-selling utility vehicle.