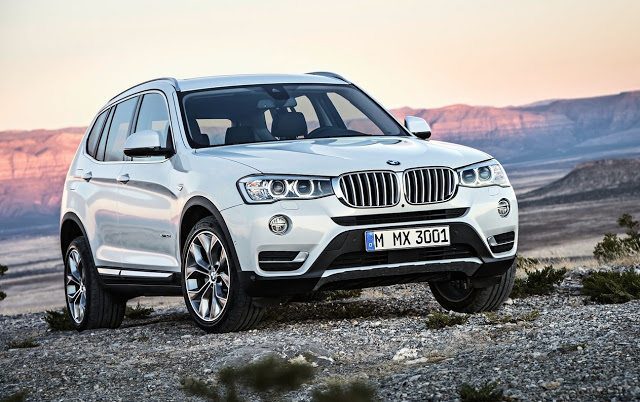 Plus, Land Rover added 2002 sales of the Discovery Sport, which wasn’t on sale a year ago.

The recent decline of premium brand cars is well recorded both on GCBC and elsewhere, but luxury automakers are fortunate that these profit-driving SUVs and crossovers are easily outdoing their 2015 achievements.

Up a notch in size and price, big first-quarter gains were also routine. The new Audi Q7 and Volvo XC90 combined for an additional 11,277 sales. Lincoln’s MKX is up 81% this year. Land Rover LR4 volume is up 68%.

Through the end of 2016’s first-quarter, America’s leading premium brand utility vehicle is the Lexus RX, sales of which jumped 7% to 23,796 units. The second-ranked Cadillac SRX is nearly 11,000 sales behind.