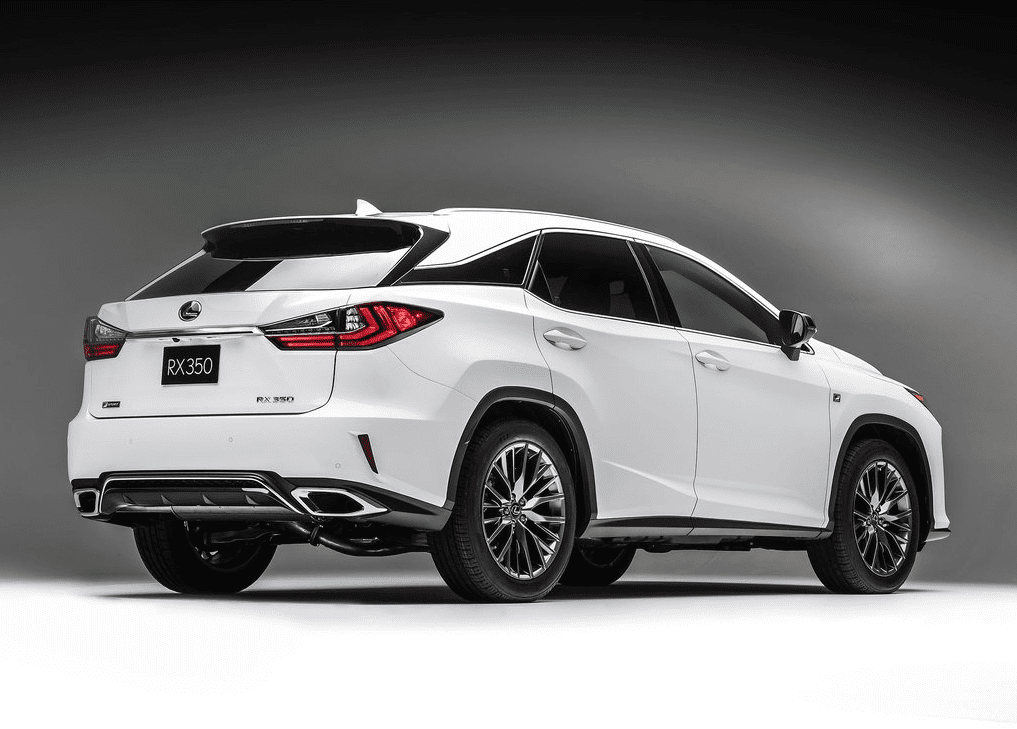 On the flip side, while car sales in the United States are flat, BMW car volume is up 28% in early 2015.

The X1’s decline occurred as Audi and Mercedes-Benz now offer direct competitors. The Q3 and GLA weren’t on sale at this time a year ago.

The X3’s March decline was tempered somewhat by 599 sales of the X4, a less practical and more expensive X3 offshoot that posted its second-best month so far in its nine-month lifespan. U.S. sales of the larger BMW X5 and BMW X6 jumped 11% to 4975 units.

America’s top-selling premium brand utility vehicle is the Lexus RX, a vehicle which was just revealed as an all-new 2016 model at the New York Auto Show. RX sales haven’t slowed despite the addition of the smaller NX in Lexus’s crossover lineup.