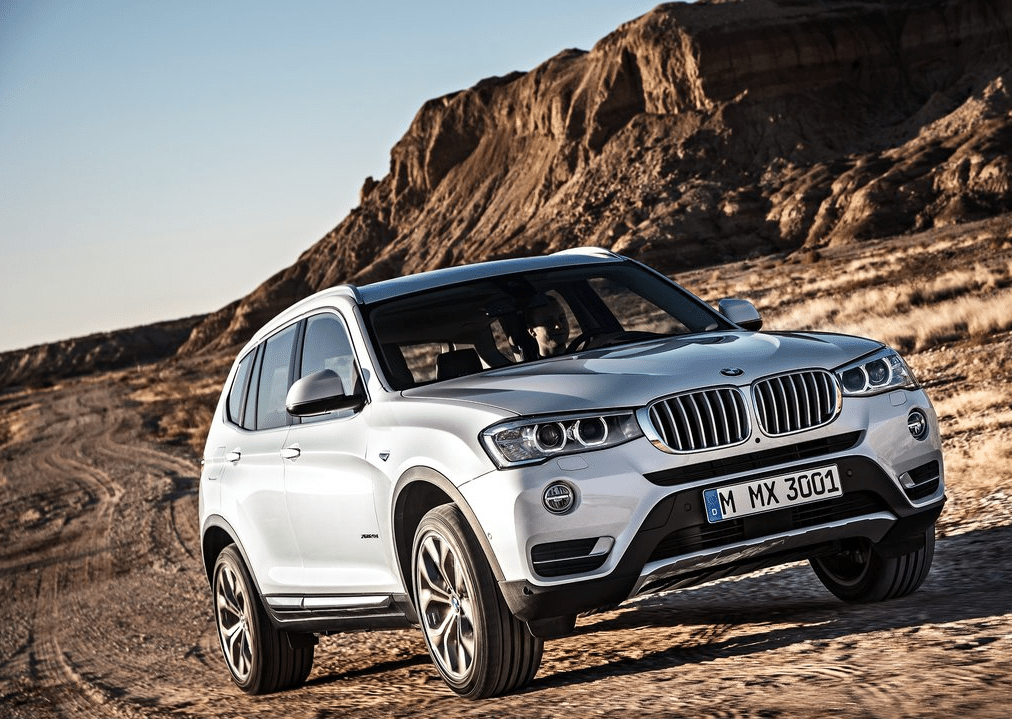 Their bigger brethren aren’t as well-rounded in their gains, but there were pronounced improvements from relatively high-volume midsize luxury utilities in March 2014. Acura MDX volume shot up 81%. Audi Q7 sales rose 46%.

The Lexus GX more than doubled its March volume. America’s best-selling premium brand utility vehicle, the Lexus RX, was up 10% in March. The second-ranked Cadillac SRX is up 16% despite being some distance from its first redesign.

In total, this group of luxury SUVs and crossovers improved by 19,037 units through the first quarter of 2014. The overall SUV/crossover market was up by more than 107,000 units.

As you can see above, GCBC has installed a new chart format above. It’s interactive and expandable in the top right – it’s highly scrollable. You can click any model name in the tables below to find historical monthly and yearly U.S. auto sales data. You can also select a make and model at GCBC’s Sales Stats page. These tables are now sortable, so you can rank small and midsize luxury SUVs and crossovers any which way you like. Suggestions on how GCBC should break down segments can be passed on through the Contact page.