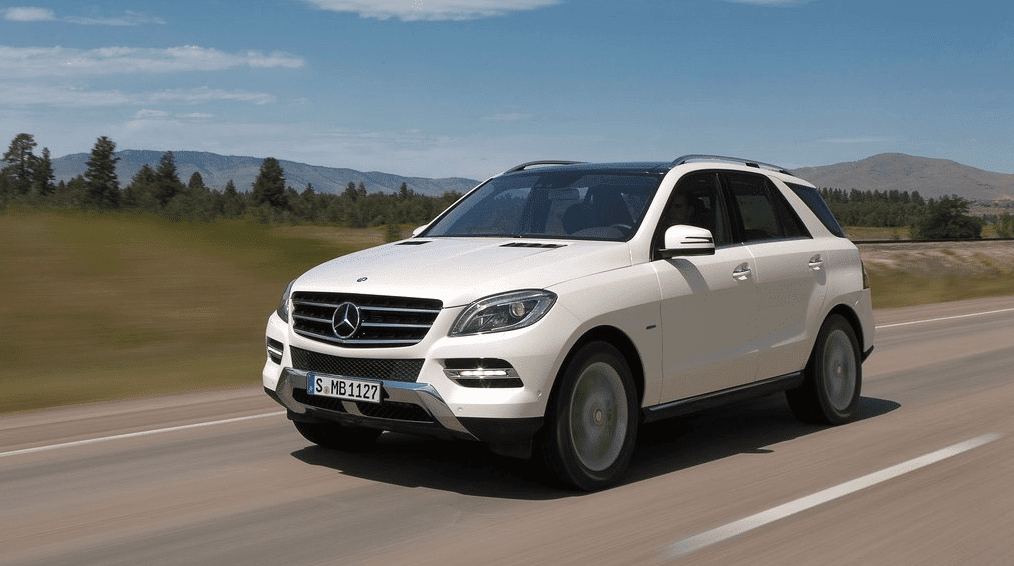 The small luxury crossover category is thought by many to be one of America’s hottest vehicle segments.

Yet a 15% year-over-year sales increase through the first six months of 2014 equals just 15,157 extra sales. Their bigger brethren – of which there are admittedly many more actual available nameplates – are up 14%, but they’ve added 28,764 units.

But keep in mind, there are more small premium crossovers on the way, with the Audi Q3, Lexus NX, and Mercedes-Benz GLA arriving shortly and the Lincoln MKC’s launch becoming more, well, worthy of the word “launch.”

In the meantime, the Acura RDX doesn’t sell as often as the MDX. BMW sells more X5s than X3s or X1s. Infiniti’s QX50 isn’t even close to being as popular as the Infiniti QX60. Land Rover’s LR2 and Range Rover Evoque don’t sell as often as the LR4 or Range Rover Sport. It’s early, but the MKC isn’t selling like the MKX. Mercedes-Benz’s M-Class outsold the GLK by 3302 units over the first six months of 2014. The Porsche Macan is projected to be Porsche’s top seller, but it isn’t yet – the Cayenne is.

Volvo and Audi are the exceptions. At Volvo, the XC60 may not be able to keep up with a new XC90. There hasn’t been a new XC90 since long before the XC60 arrived. Likewise, the Q5 is a much fresher product than the Q7, and though it seems unlikely that the Q7 could outsell the Q5, smaller won’t necessarily prove to be more popular. In North America, the Q3 surely won’t sell as often as the Q5.

Incidentally, June 2014 was the Q5’s second-highest-volume U.S. sales month ever and just the third time Volvo USA sold more than 2000 XC60s in a single month.

Source: Automakers & ANDC
* indicates a vehicle which is also shown in another GCBC segment breakdown
GCBC isn’t here to break down segments, an impossible task for any group, but to display sales data for the sake of comparison. The more ways sales data can be displayed, the better. This explains why you’ll see the Volkswagen Touareg and Volvo XC70 here but also with mainstream brand SUVs and midsize luxury cars, respectively… because readers have wanted it both ways. You can always find the sales results for EVERY vehicle and form your own competitive sets by using the All Vehicle Rankings posts.