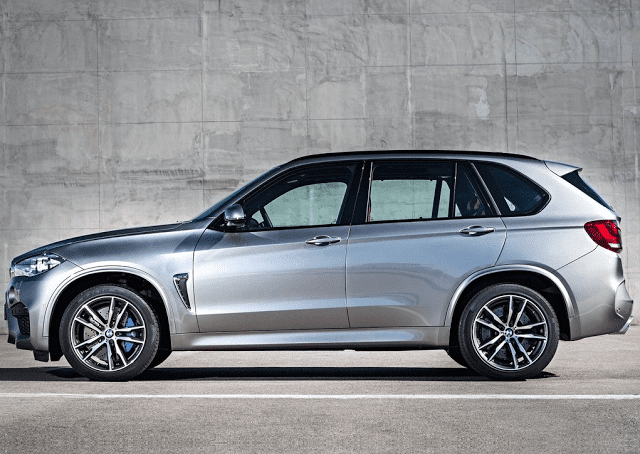 For a second consecutive month, U.S. sales of the BMW X1 increased on a year-over-year basis despite the fact that the X1 now possesses two rivals that didn’t exist in North America one year ago.

The X1, Audi Q3, and better-selling Mercedes-Benz GLA combined to quadruple the lonely X1’s total from one year ago.

At the same time, after what was a difficult first half for the BMW X3, the X1’s bigger brother, sales jumped 50% in July. U.S. sales of the X4 also increased, as did sales of the big daddy, the X5.

Only the Lexus RX and Cadillac SRX sold more often than the X5 last month.