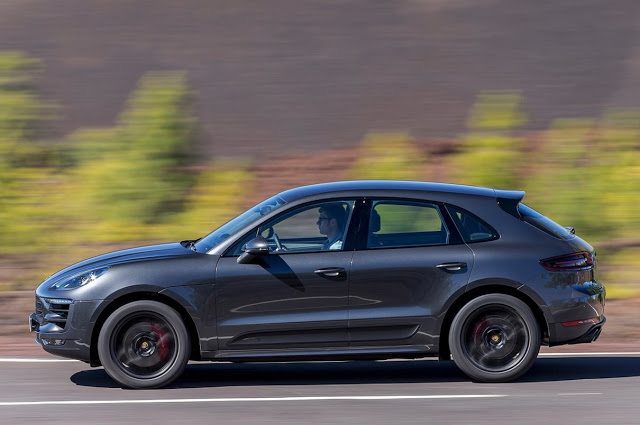 Despite tumbling 21% to a four-year low of “only” 5520 units, the Lexus RX was still America’s top-selling premium brand utility vehicle in January 2017. The RX was by no means the only Lexus to report rapidly declining sales.

Not since January 2012 have Lexus sales fallen so low. Every nameplate in the range sold less often in January 2017 than in January 2016. Lexus blames a terrific December for eating into January inventory. Elsewhere, numerous luxury SUVs reported big year-over-year improvements as SUVs outsold passenger cars by a 19% margin.

Subcompact premium utilities rose 14% thanks to a boost from the GLA-based Infiniti QX30 plus 31% and 21% gains, respectively, for the Audi Q3 and segment-leading BMW X1.

The Infiniti QX70, Land Rover Range Rover Sport, and Lincoln MKX all grew by more than 30%. Among full-size luxury SUVs, the Infiniti QX80 and Mercedes-Benz GLS did so, as well.