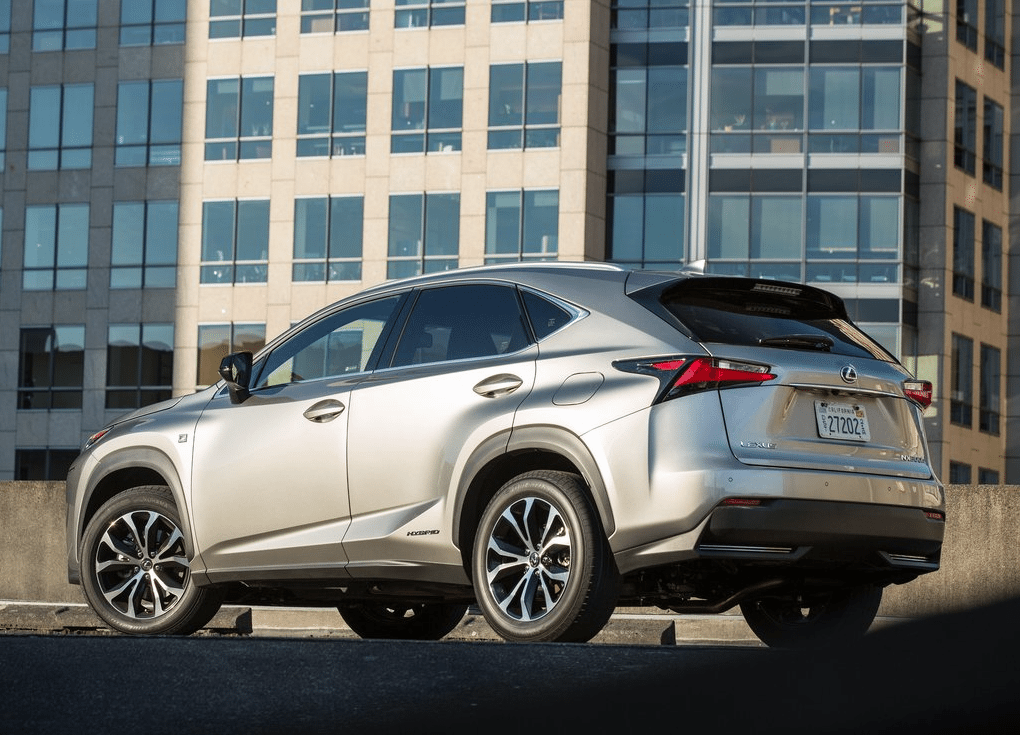 Think the Lexus NX is too ugly to attract American luxury auto buyers?

It was sufficiently attractive – or at least sufficiently satisfactory in a sufficient number of other ways to overcome its stylistic shortcomings – to attract 2812 new owners in January 2015.

Meanwhile, the Acura RDX and Audi Q5 continue to be the top dogs among small luxury utility vehicles.