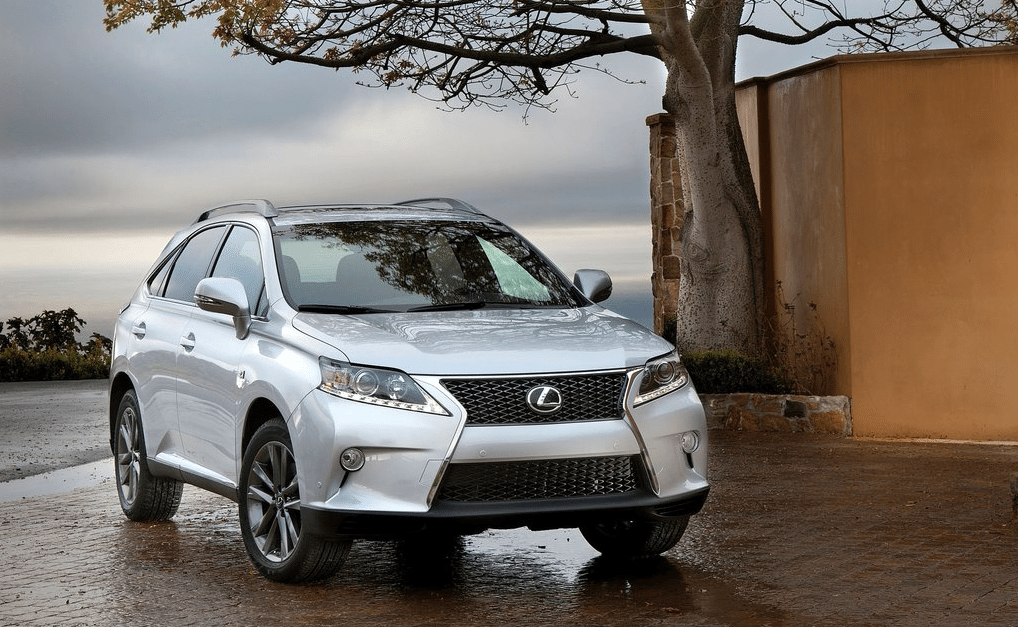 No surprises here. Although U.S. auto sales slid back partway to 2012 levels in January, luxury SUVs and crossovers were selling more often, not less often.

Cars? Down. Pickup trucks? Down. Luxury utility vehicles? Not down.

Up a notch in size and/or price, the Lexus RX and Cadillac SRX lead the way, although the more costly Acura MDX, quite a bit more costly Mercedes-Benz ML and the substantially more costly BMW X5 put up very healthy figures. However, the M-Class’s figures were down compared with January 2013 and X5 sales were down 33%.