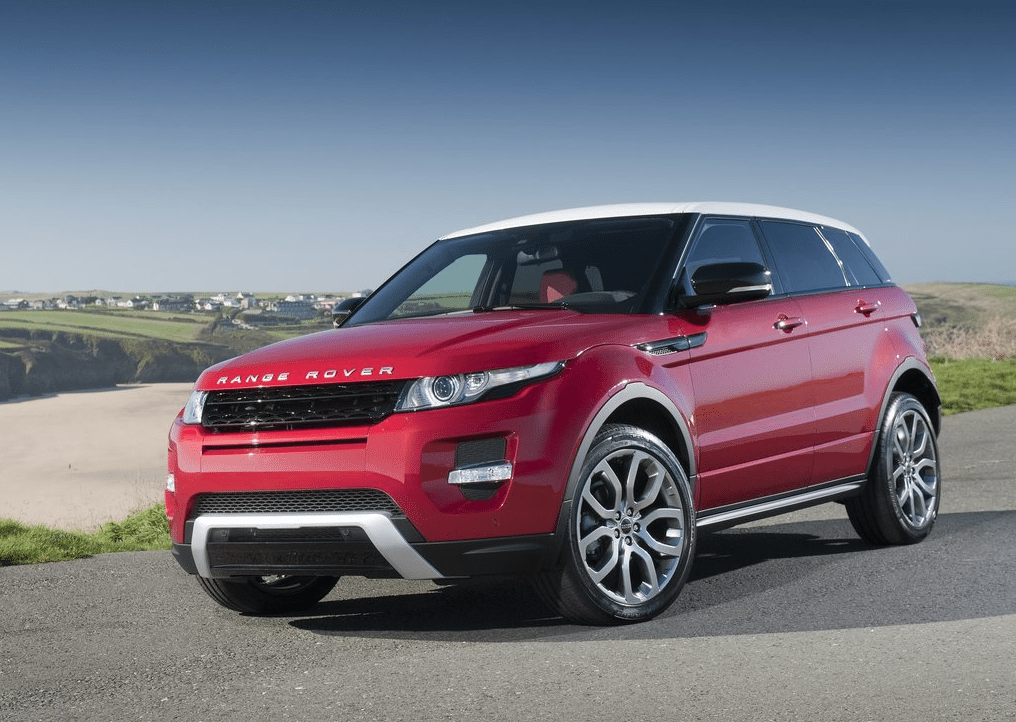 A number of more costly, mostly larger luxury SUVs and crossovers posted February gains, as well. From the BMW X5’s 42% jump to the Land Rover Range Rover Sport’s 25% ascent, there’s reason to believe that luxury SUVs don’t need to be small (or large) to expand their market share.

But the rate of expansion in the premium arena is most easily located in a look at entry-level crossovers, particularly when we consider the age of some of the entries. Mercedes-Benz’s GLK and the Audi Q5 have been around since 2009 and the second-gen BMW X3 is now operating in its fifth model year.