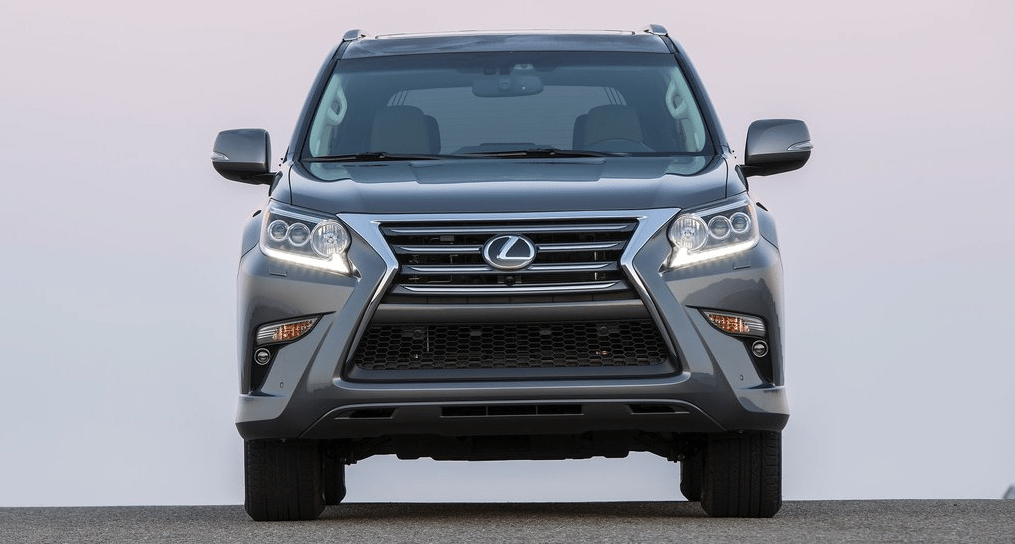 GoodCarBadCar’s founder and editor published a bit of an analysis of America’s small luxury crossover market on The Truth About Cars yesterday. Read it.

More costly and often larger luxury SUVs and crossovers are often more popular than the utility vehicles from the entry-level segment. The Lexus RX, Cadillac SRX, Mercedes-Benz M-Class, and Acura MDX all sell more often than the class-leading BMW X3, sales of which jumped 52% in February 2014.

Yet the biggest year-over-year improvement among premium brand utilities in February 2014 belonged to the Lexus GX460. Again. GX sales jumped 97% in January then 153% in February 2014. GX volume is increased on a year-over-year basis in five consecutive months. Because the RX sells so well for Lexus, there’s a belief that the GX is rare. Yet the Range Rover Sport’s improved sales impress observers and analysts.