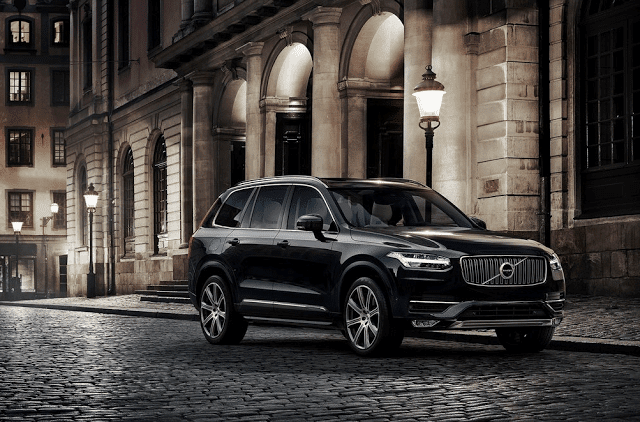 If an automaker wished to sell more new vehicles in the United States in 2015, stocking dealers with more SUVs was typically the answer.

Sure, Americans were buying more Toyota Corollas, more Ford Mustangs, and more Volkswagen Golf GTIs in 2015 than in 2014. But those are exceptions to the rule: as the American auto industry reported record total new vehicle sales volume in 2015, passenger car volume actually decreased compared with 2014.

Their larger brethren and the rivals of their larger brethren posted a 20% gain, helped along by newbies like the Lexus NX and Land Rover Discovery Sport. The Audi Q5 was America’s top-selling small premium utility vehicle in 2015, the sixth consecutive year of growth for the Q5. Yes, 2015 was the seventh year in the first-gen Q5’s existence. Though cars often fall into the sales doldrums when left to linger without updates, the Q5 continues to grow in popularity.

But just a half-notch up in size and price sits America’s best-selling premium brand crossover, the Lexus RX. The RX isn’t “more” popular than all its rivals in the way that an order of large fries at McDonald’s includes “more” fries than the medium order. The RX is more like a supersize fries when everyone else is ordering a small. The next-closest competitor in 2015 was the surging Cadillac SRX, but the Cadillac was 31,760 sales back of the RX.

RX sales declined marginally in 2015 as Lexus ended the year transitioning between generations. The SRX, like the painfully similarly-named RX, is a perfectly reasonable rival for smaller, less popular vehicles like the Q5, Acura RDX, and Lexus’s own NX.

A big deal? In December, the XC90 accounted for a third of Volvo’s U.S volume, helping to drive monthly Volvo sales to 9341 units, the highest December output since 2007.

Globally, Volvo sold more new vehicles in 2015 than at any time in the company’s history. In North America, Volvo’s not back. Yet. U.S. sales in 2015 were half what Volvo achieved in 2004. But if Volvo’s flagship is rising, history suggests other Volvos will follow.