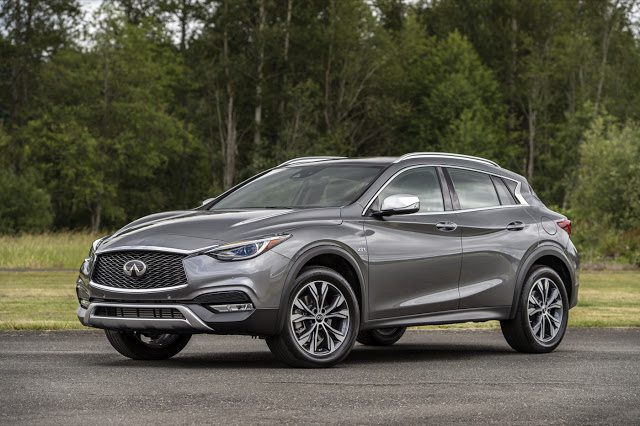 The U.S. market hosted the arrival of a handful of new luxury utility vehicles in August 2016. Mercedes-Benz’s front-wheel-drive architecture from the CLA and GLA now underpins the Infiniti QX30. The first 74 were sold in August.

Not a single one of these three new utility vehicles is about to become a top seller. The Bentley is far too expensive. The Maserati Levante is, well, a Maserati. The Infiniti QX30 is a Mercedes-Benz without being a Mercedes-Benz.

But premium utility vehicles are a booming sector. Why wouldn’t Infiniti want to sell a new small entry? Sales of the current crop are up 27% this year.

Why wouldn’t Maserati want to join the ranks of the sports-car-maker-turned-SUV-builders? Porsche now produces 60% of its U.S. sales with utility vehicles.

Why wouldn’t Bentley throw an SUV into the mix? Compatriot Jaguar just released its first SUV and the F-Pace already accounts for nearly six in ten Jaguar USA sales.