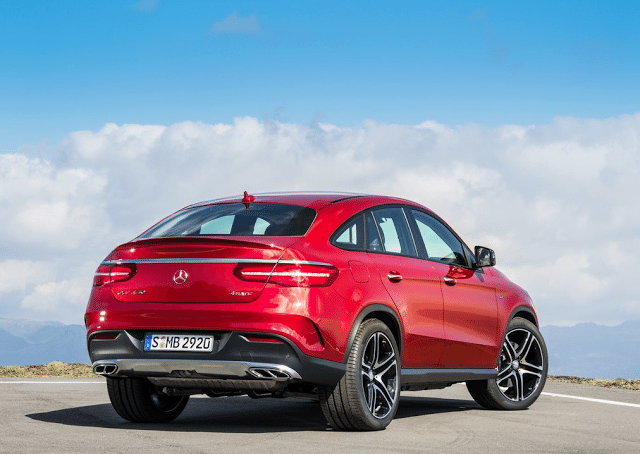 Mercedes-Benz began selling the new GLE-Class in America in August 2015. But how new?

Higher-volume crossovers from non-German brands posted noticeable declines, too. The Acura MDX tumbled 27%. Lexus’s RX, as we approach the arrival of a new generation of the best-selling premium brand utility vehicle in America, was down 19%.

Among lower-priced premium brand utilities, the Acura RDX-led small luxury SUV/CUV segment was up 43% and wasn’t actually led by the RDX in August. Through the first eight months of 2015, the RDX is the top-selling vehicle in the class. But the new Lexus NX is now outselling the aging Audi Q5, not just monthly, but year-to-date. And in August 2015, specifically, America’s top-selling small luxury SUV/crossover was the Lexus NX.

medianet_width=’468′; medianet_height= ’60’; medianet_crid=’481536334′;
You can click any model name in the tables below to find historical monthly and yearly U.S. auto sales data. You can also select a make and model at GCBC’s Sales Stats page. These tables are now sortable, so you can rank luxury SUVs and crossovers any which way you like. Suggestions on how GCBC should break down segments can be passed on through the Contact page.