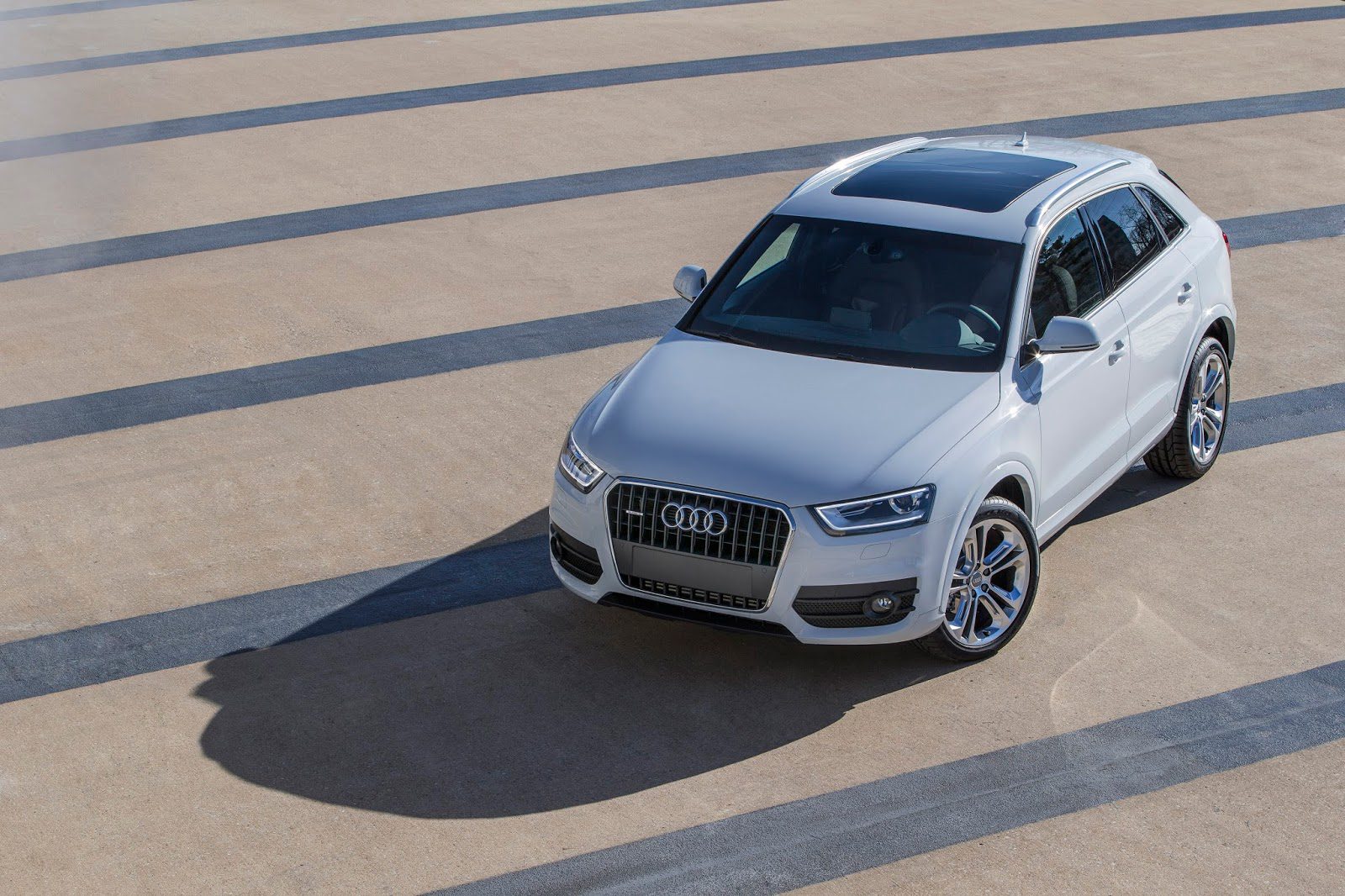 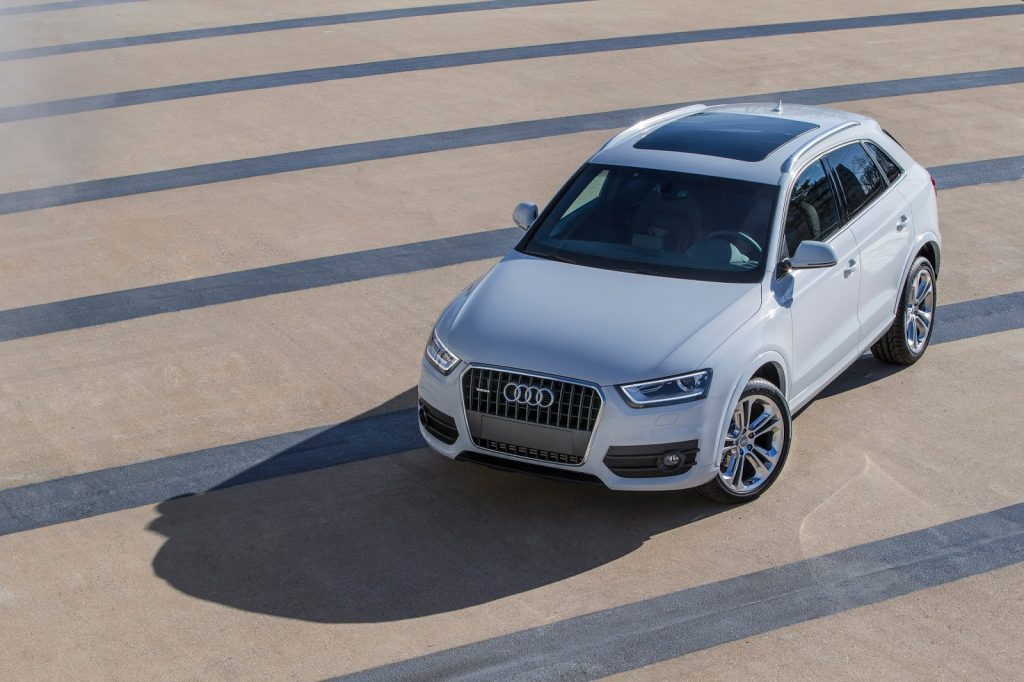 Small premium crossovers were collectively up 15% compared with August 2013. Setting aside the four utility vehicle nameplates which weren’t on sale at this stage a year ago, sales of the continuing nameplates were down 3%.

In other words, the segment grew last month, though partially at the expense of established vehicles like the RDX, Q5, X1, X3, and Range Rover Evoque.

Bigger and/or more costly luxury utility vehicles, of which there are many more on offer at this moment, are significantly more common. Combined, the Lexus RX, Acura MDX, and Cadillac SRX outsold the whole small premium segment. Granted, those are three of the more value-priced big brothers.