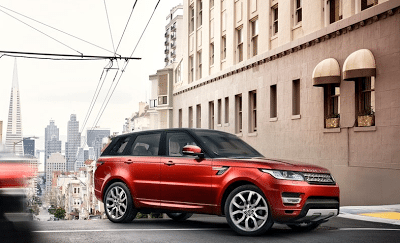 Over at TTAC, America’s small luxury crossover market was examined earlier today by GCBC’s editor. In a number of cases, bigger utilities from the same automakers sell in much higher numbers.

For every Range Rover Evoque Land Rover sold in August, 1.7 Range Rover Sports found homes. Infiniti’s smallest crossover, the renamed QX50, doesn’t sell nearly as often as the QX70 and is outsold by the QX60 at a 13-to-1 ratio.

Mercedes-Benz’s M-Class, even in an off year, is outselling the GLK by 5322 units through eight months. The BMW X5 has outsold the X3 by 8128 units so far this year.

However, the smaller RDX is Acura’s most popular model year-to-date, the Audi Q5 is far more common than the Q7, and the Volvo XC60 accounts for 64% of all Volvo XC sales.