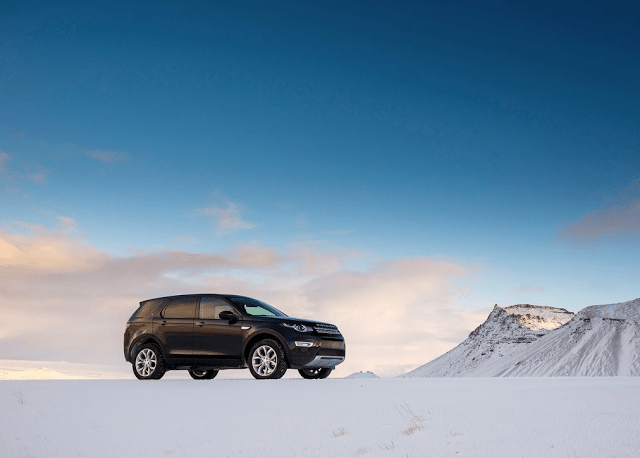 Land Rover USA reported the first 147 sales of the LR2-replacing Discovery Sport in April 2015. If Land Rover is to make the Discovery Sport, which is available with a third row of seating for little ones, their best seller, it’ll need to gradually build up to a point where it’s averaging more than 1600 monthly sales in America.

If Land Rover were to sell 2000 Discovery Sports per month, for example, it would continue to be a lower-volume player in the small luxury SUV sector. But remember, Land Rover also sells nearly 1100 copies of the more costly Range Rover Evoque per month. Suddenly the brand’s small SUV output would appear more appropriate alongside the big boys.

Then there’s Lincoln, where the one-year-old MKC is no longer building. 1866 MKCs were sold in April 2015, the MKC’s fifth-best month so far. Here’s hoping, for Lincoln’s sake, that the new MKX’s launch is more of a volume-generator. In its first full year, 2007, Lincoln averaged more than 3100 MKX sales per month.