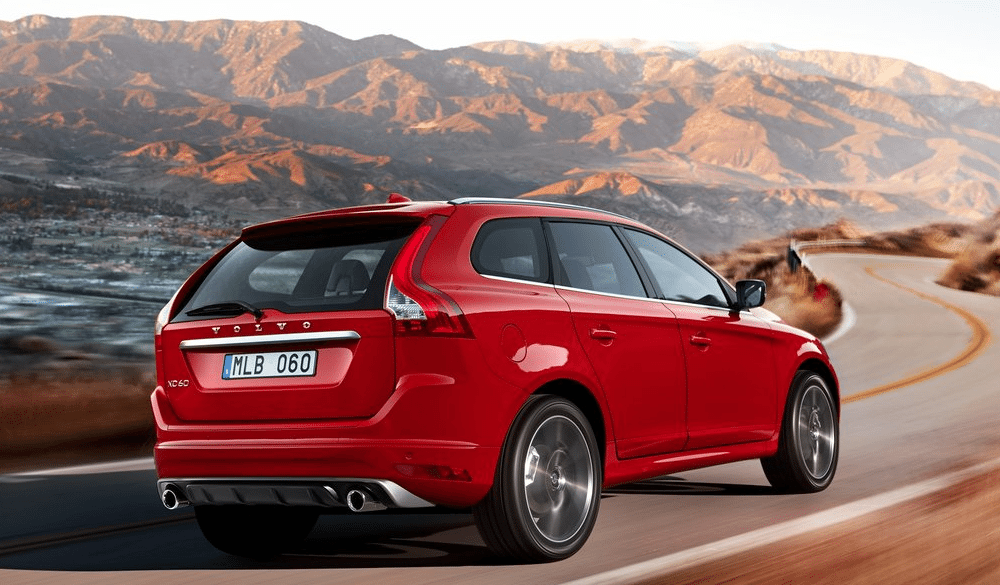 With luxury SUV/crossover sales climbing in the United States, one way for an automaker’s contender to stand out from the pack is to sell fewer copies of vehicles which should be selling more often.

Land Rover’s LR4 is a different kind of utility vehicle in this era of severe softening. Absurdly capable off-road and shaped like the Discoverys of yore, the LR4 hasn’t been popular since about 2005. But now we’re waiting on a replacement, previewed by the New York auto show’s Discovery Vision concept, and that explains much of the LR4’s horrific 2014 decline.

Through the first four months of 2013, America’s favourite premium brand utility vehicle is the Lexus RX, which is the 20th-best-selling SUV/crossover overall. The RX leads the Acura MDX by 9585 units and the Cadillac SRX by 9912 units.