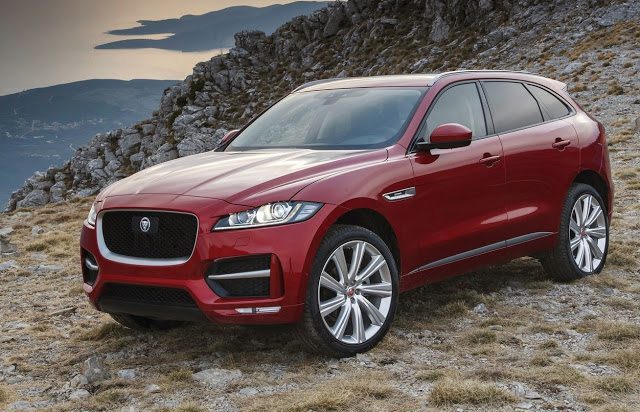 Rare was the small luxury SUV which didn’t sell significantly more often in the United States in June 2016 than in June 2015.

Mercedes-Benz’s GLA and the Acura RDX both reported sharp decreases, though both attracted more new customers in the first-half of 2016 than at this point in 2015. Volvo XC60 sales dipped slightly and are down 26% so far this year, not a surprising decline given the hype afforded the XC60’s big brother and the XC60’s increasing age.

But while this handful of automobiles struggled in the month of June, many other small premium utilities soared to new June heights last month.

For the Audi Q3, June was tied with May as the model’s best U.S. sales month ever. It was the best June ever for the BMW X1, Audi Q5, and Mercedes-Benz GLC. BMW X3 sales jumped 70%.

Compared with June 2015, Land Rover Discovery Sport sales more than tripled. U.S. sales of the Porsche Macan, Infiniti QX60, BMW X4, Lincoln MKC, and Lexus NX were all on the upswing as small premium SUVs/crossovers produced 6.4% of all U.S. SUV/crossover sales, up from 5.5% a year ago.

Curious about the categorization of the Jaguar F-Pace and Buick Envision? The F-Pace is larger than, for example, the Audi Q5, but it’s a lot smaller than the Audi Q7 and priced in line with the Q5, to boot. As for the Buick, though we may feel strongly that Buick (and the Envision itself) lacks the premium stature necessary to fight at this level, Buick has priced the Envision – at least initially – at a price point higher than the F-Pace. We’ll adjust as necessary.