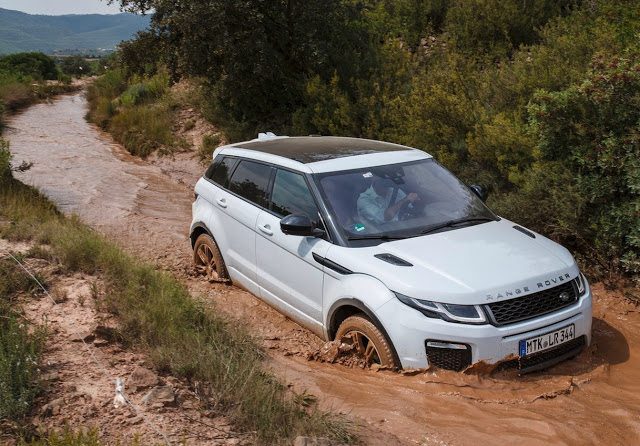 Despite losing one-tenth of its sales, year-over-year, the Lexus RX is still America’s best-selling SUV/crossover through the first one-third of 2017.

By a wide margin.

The RX has already collected 29,480 U.S. sales in 2017. It’s likely that only 15 or 16 of its premium brand alternatives will generate that many sales over the entire course of the year.

Indeed, while the RX is by far the most common premium utility vehicle in 2017, it’s clearly not gaining momentum.