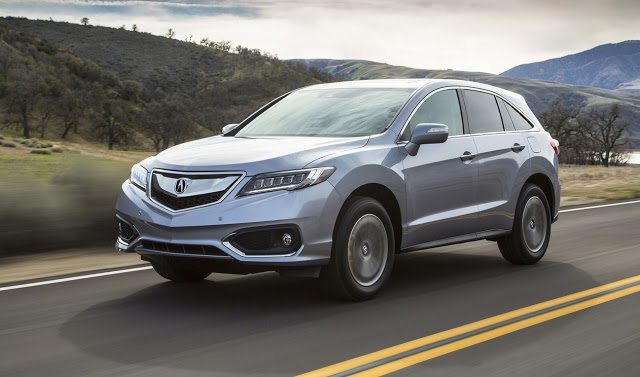 Leading the way in April was the Acura RDX, sales of which jumped 49% to 5905 units, the best month ever for the entry-level Acura crossover. Sales of direct and indirect rivals at Audi (Q5), Infiniti (QX50), Land Rover (Discovery Sport), Lexus (NX), Lincoln (MKC), and Mercedes-Benz (GLC) all grew at an above-market-average rate, as well.

Acura’s MDX didn’t fare quite so well in March or through the first four months of 2016. Year-to-date, MDX volume is down 14%. Sales of its Honda sibling, the Pilot, are down 17% this year. Nevertheless, no three-row premium brand utility in America sells more often than the MDX.