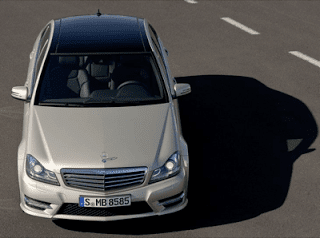 America’s luxury passenger car market has grown faster this year than the overall car market, albeit only slightly.

For the first time, GoodCarBadCar has taken all the sales figures from the all the cars produced by these manufacturers and thrown them into one 56-nameplate list. Nearer to the bottom, you’ll also find sales figures for the Chevrolet Corvette, Hyundai Equus, Nissan GT-R, Tesla Model S (estimated), and numerous brands which don’t report model-specific sales data but do, for now, sell only passenger cars. When all those cars are included, luxury car sales are up 9% this year, those two extra percentage points coming in large part from the Tesla.

We hope to supply an SUV/crossover version of this post and a full luxury vehicle version in the coming days, if not the coming hours.

These are year-to-date rankings, but you can sort cars by April volume by clicking the April 2013 column header, or you can rank cars by improvements or declines using the % columns. Or, most importantly, you can list an automaker’s cars together by selecting the Car column header. Just remember, the list is horizontally flipped from the norm: YTD on the left, monthly data on the right.