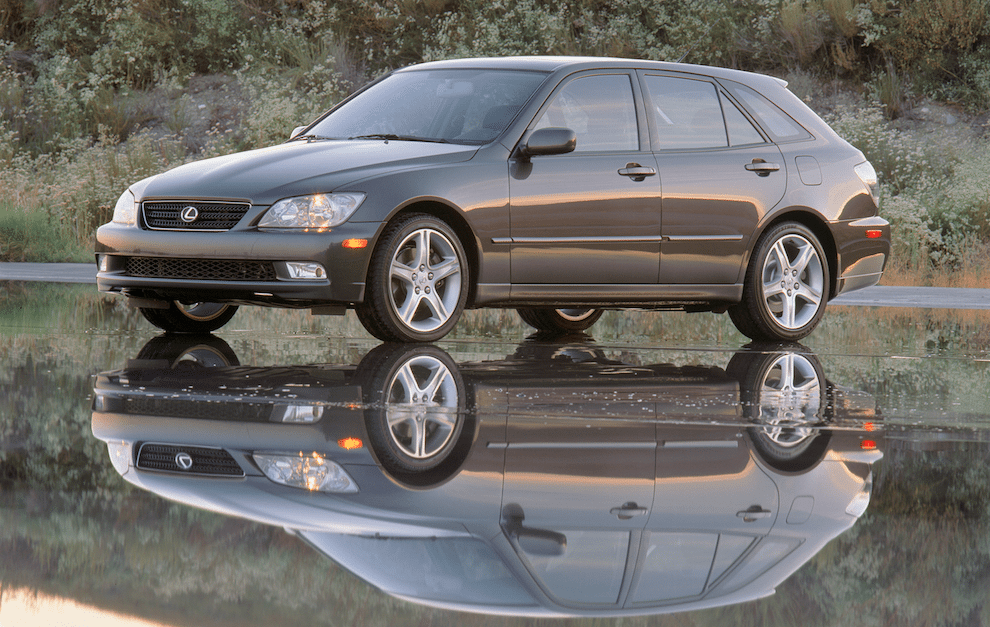 Small And Midsize Luxury Car Sales In America – May 2014 YTD

In each of the last seven months, U.S. sales of the Lexus IS have doubled (or better) on a year-over-year basis.

While this hasn’t been enough to turn the IS into a C-Class or 3-Series beater in terms of showroom volume, it has made the IS a more frequently purchased/leased vehicle than the Audi A4, Infiniti Q50, Cadillac ATS, and Volvo S60.

Of course, Lexus has only been doubling the sales of what was a relatively low-volume nameplate. As a result, the IS – even with a 132% YOY increase in May – ended the month 6512 sales back of the class-leading BMW. But BMW combines sales figures for all its 3-Series derivatives, including the 4-Series, a car that used to be called the 3-Series.

That BMW will use a sedan, coupe, wagon, convertible, and two four-door hatchbacks to generate all that 3-Series-derived volume doesn’t change the vast number of cars the brand sells. (Few automakers break out those kinds of sales figures; Lexus and BMW aren’t among the few.)

If we use Cars.com’s inventory to make a few assumptions, we see that approximately 73% of BMW USA’s in-stock 3-Series/4-Series cars are actually sedans. This translates to approximately, theoretically, and hypothetically 8000 3-Series sedan sales in May.  92% (and growing) of the IS’s current inventory is made up by sedans which are powered by just two engines.

This isn’t to suggest that Lexus would sell the IS in 3-Series like numbers if only they offered more powerplants (BMW uses six engine configurations) and more bodystyles – it’s not as though the IS Sportcross, pictured above, was a particularly common car. Nor are we suggesting that a 335i coupe buyer wouldn’t buy a 328i convertible if the bigger-engined, fixed-roof version wasn’t available to begin with.

But it does highlight the kind of volume Lexus can achieve with a desirable car even when they’ve decided to be far less flexible in the way the IS can be built.

You can click any model name in the tables below to find historical monthly and yearly U.S. auto sales data. You can also select a make and model at GCBC’s Sales Stats page. These tables are now sortable, so you can rank small/entry luxury cars, midsize luxury cars, and midsize-priced large luxury cars any which way you like. Suggestions on how GCBC should break down segments can be passed on through the Contact page.